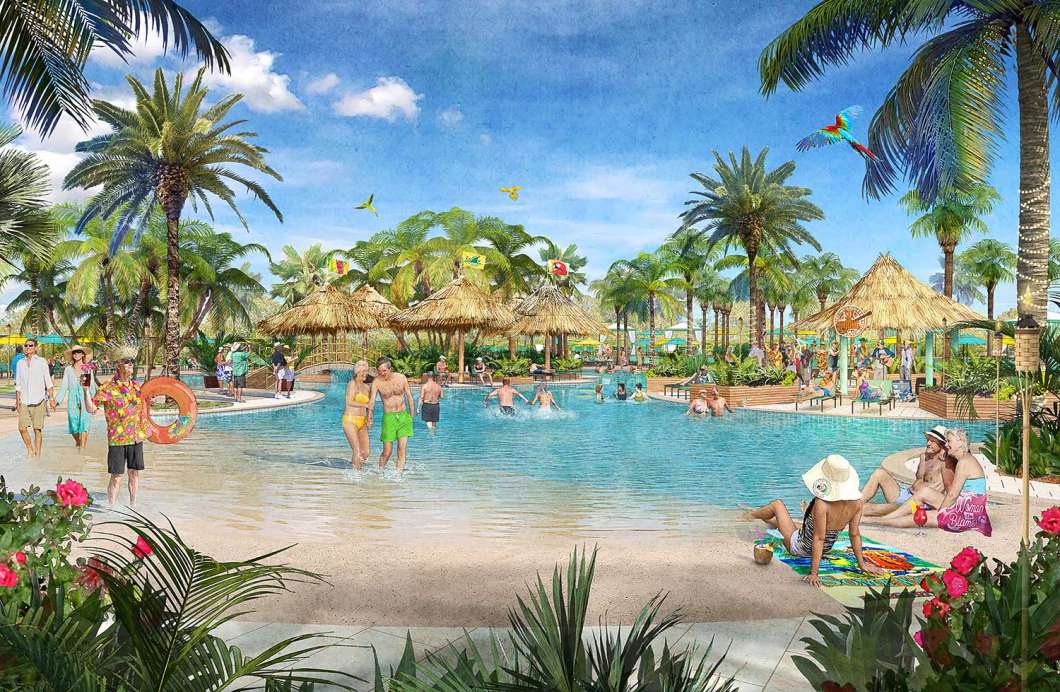 Latitude Margaritaville has its first customers. When sales opened last week for the Jimmy Buffett themed community for residents 55 and older, hundreds of people lined up to put down a deposit on a new home.

Clayton Park, the business editor for the Daytona Beach News Journal joined Intersection to talk about the new development.

He says the development is drawing people from everywhere in the country.

People started lining up the day before the sales center opened, says Park.

“They showed up at the parking lot of the selling center on 8:30 AM on Sunday.”

By Monday morning Park says there were well over 300 people in line.

“One the campers, she said ‘I felt like I was 20 waiting for concert tickets’,” says Park.

Park says Latitude Margaritaville and a couple other unrelated developments are part of a surge in new projects and home building.

He says a lot of people are pretty excited about the building boom, but there are some concerns about the impact on traffic.

“There is a lot of optimism and hope, but again some concerns about the impact to not only roads but also the environment and resources.”

George Mueller, the chairman and founder of the Mueller Development Group, also spoke to Intersection about the new development and the trend of senior living communities.

Mueller says he thinks the trend of designing and developing these kinds of communities is going to continue for 20 to 30 years.

“People who can afford them, middle to upper middle class, who can afford to go into these facilities, they don’t want to think they’re going into the old county home,” he says.