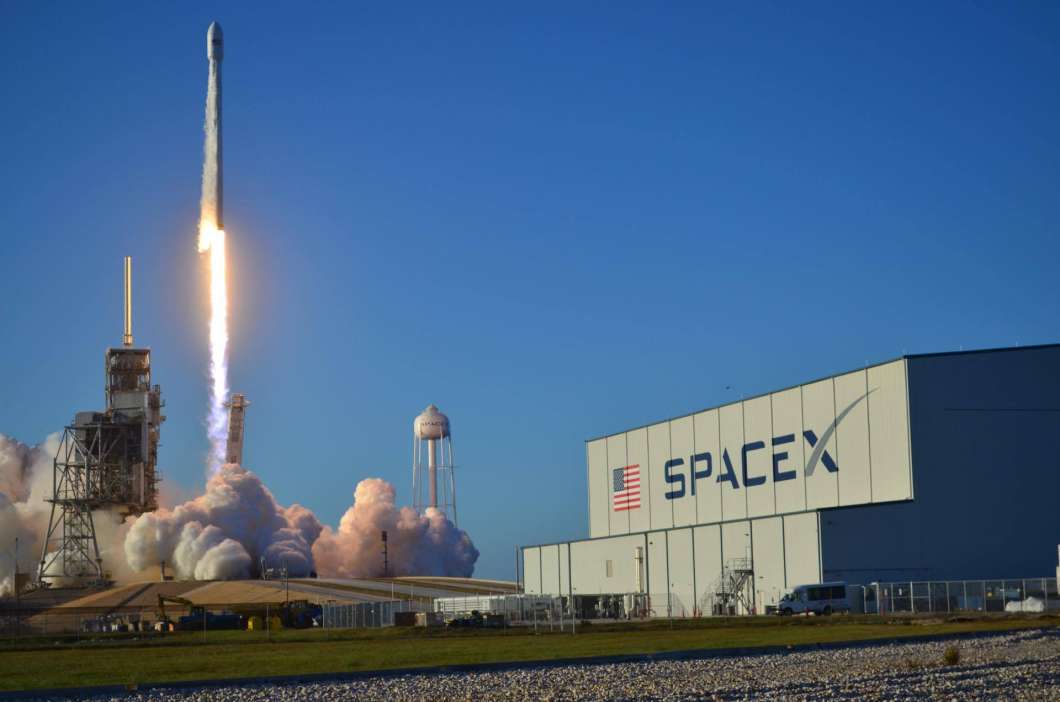 What happens if a Martian astronaut goes bonkers? 90.7’s Space reporter Brendan Byrne and WKMG’s Emilee Speck take a look at the questions scientists are asking about mental well-being for Mars-bound astronauts.

Byrne says it’s a question which former astronaut Buzz Aldrin has been thinking about.

“He’s really worried about people that get there and realize they’ve made a terrible mistake.”

Scientists are trying to figure out the psychological impact of a one-way mission into deep space.

“Anthropologists can tell us about early colonization and how when they got on a boat they didn’t know where they were going and they thought they would never return,” says Speck.

“And so we can look at the psychology behind that,” she says.

There’s also the practical challenge of getting to Mars. SpaceX founder Elon Musk is working on a plan for a giant space craft to ferry large numbers to Mars to establish a colony.

“But Elon Musk has had a lot of insane ideas that have worked before.”