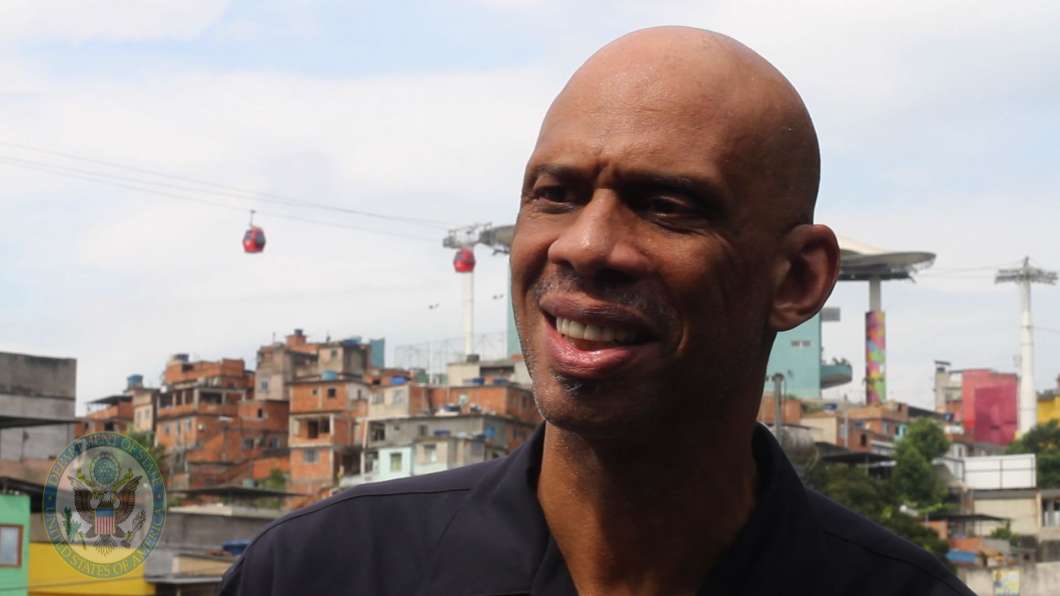 Kareem Abdul-Jabbar was the leading point scorer for the NBA when he retired from basketball in 1989. Since then he’s been a writer and advocate for social justice issues.

Abdul-Jabbar talks to Intersection about politics and sports and the parallels between the activists of his generation and the students who are marching today.

This interview first aired on Intersection in March 2018