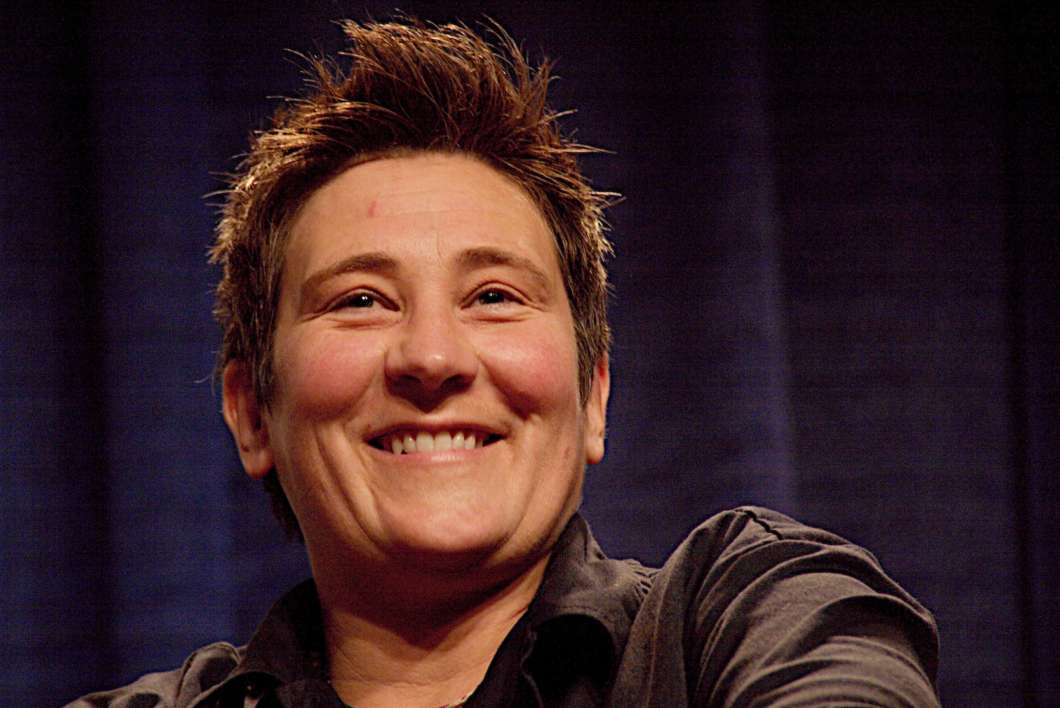 k.d. lang released her album Ingénue in 1992. The Canadian singer – songwriter is on tour, performing the groundbreaking album in its entirety.

Lang talks with Intersection about revisiting the album ahead of her performance at the Dr. Phillips Center this weekend.