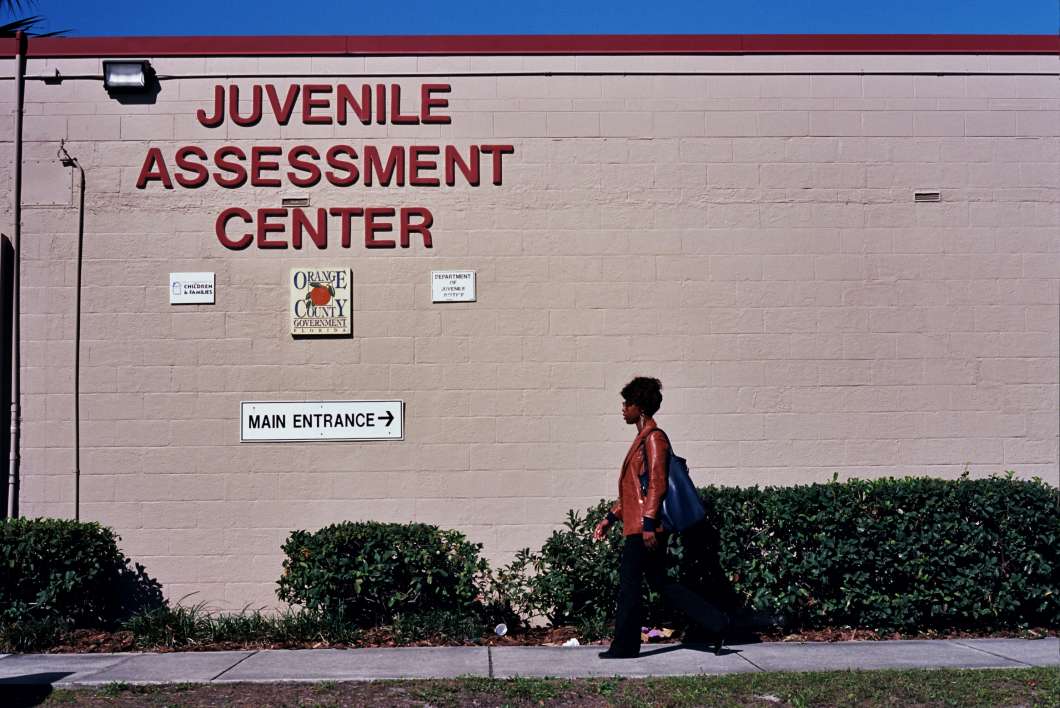 What happens to kids who are arrested and end up in jail before they’re adults? 90.7’s Renata Sago has spent the last few months reporting on the complexities of the juvenile justice system, talking to kids who’ve been arrested, law enforcement, prosecutors and judges.

All next week on 90.7 you’ll hear Renata’s series: Young And Arrested.

On Intersection she’ll join us to preview her reporting- and tell us what she found by taking a closer look at the juvenile justice system, and how that system is changing.

We hear from Emery James, who was arrested and imprisoned by age 14, and is now a community activist for Pine Hills non-profit Let Your Voice Be Heard.

Listen to Young and Arrested here