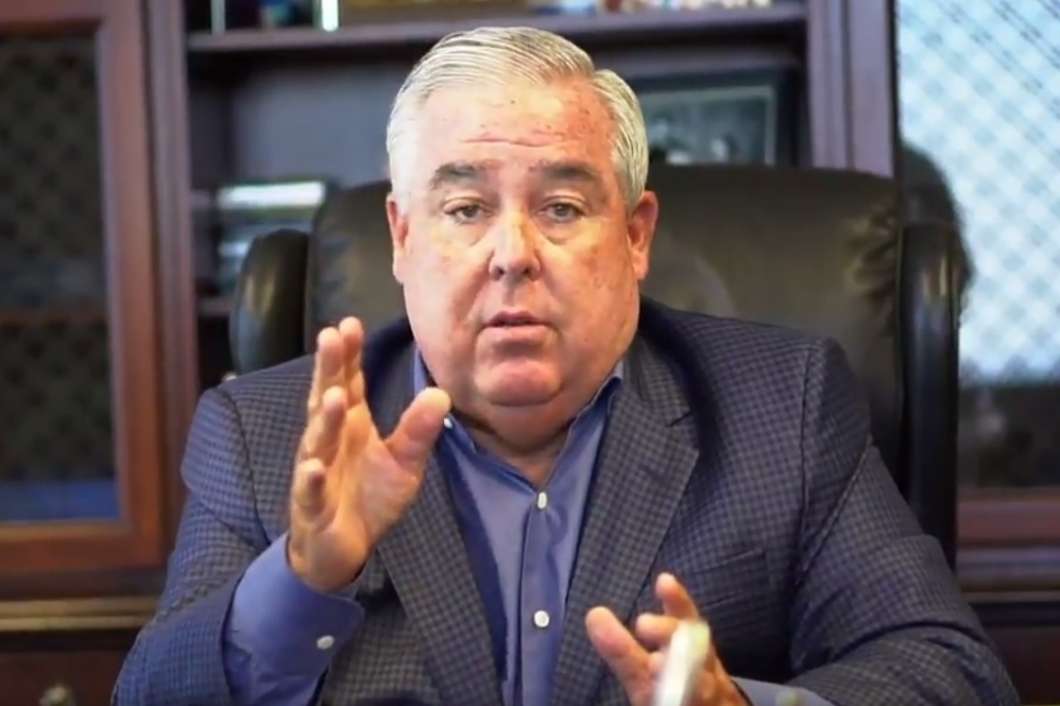 Orlando attorney John Morgan isn’t happy with the decision the legislature took on medical marijuana and whether it can be smoked. He says he’ll sue. He also wants the federal government to decriminalize marijuana.

Political commentators Dick Batchelor and Frank Torres weigh in on Morgan’s stance on medical marijuana, and his alliance with Roger Stone in a bid to get the federal government to decriminalize marijuana.

“There’s a lot of political experience there, a lot of savvy, and a lot of twists and turns you can take when you involve names like John Morgan, Roger Stone and Donald Trump,” says Torres.

“So it fascinates me that he and Roger Stone would have anything in common.”