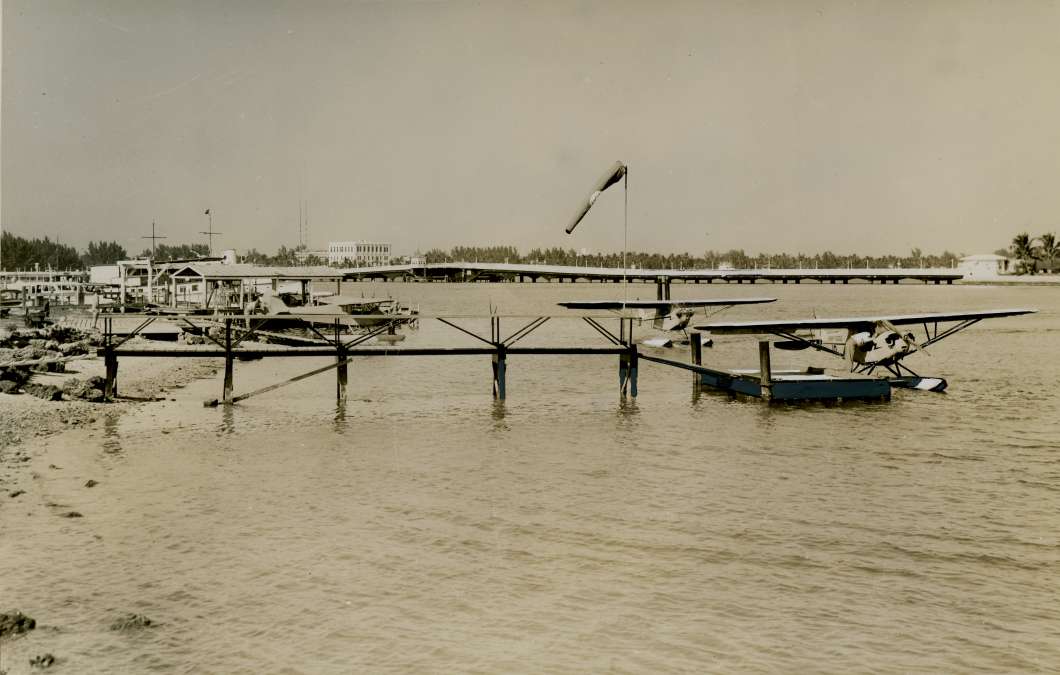 In 1944, John F, Kennedy took his first solo flight on a seaplane out of Miami. Historians had heard rumors of JFK’s wartime flying lessons.  But it took some detective work to confirm the story.

“It started with rumor from a witness that remembered John F. Kennedy being at one of our bases, our seaplane base,” says Embry Riddle Aeronautical University archivist Kevin Montgomery.

“Starting with the rumor, we substantiated that with a flight log that allegedly belonged to John F. Kennedy, and we corroborated that with another flight log recently from one of our employees at the time,” says Montgomery.

“All three of those pieces of evidence have come together and matched.”

“According to the log he was a very quick student. It was ten lessons over ten days, starting with the very first introductory flight to his solo flight. And his solo flight incidentally was on his birthday, May 29th.”