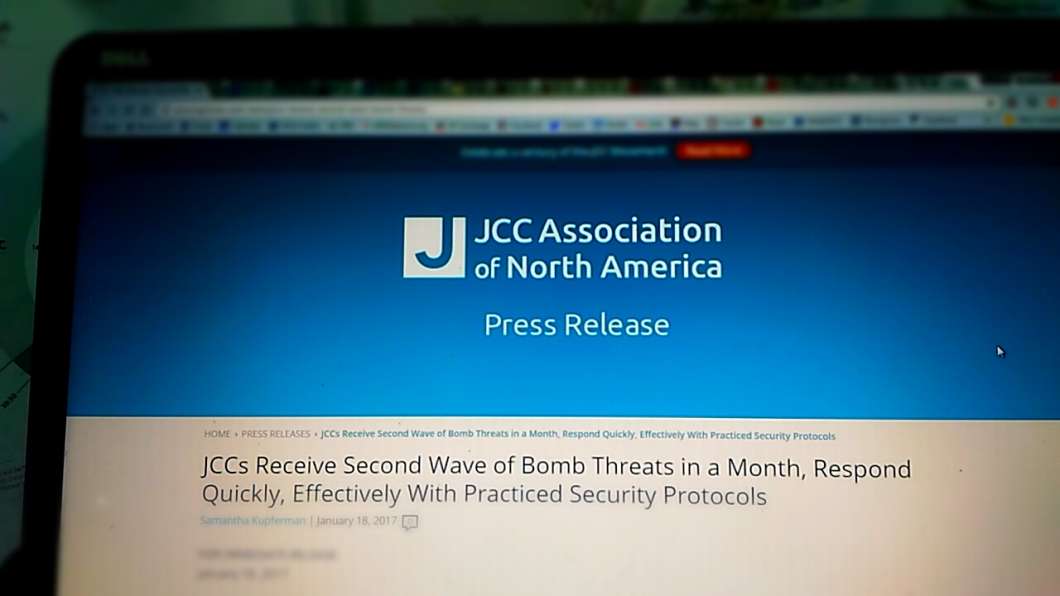 There’s been a wave of bomb threats made against Jewish community centers across the country, including central Florida.

Heritage Florida Jewish News columnist Jim Shipley, and Rabbi Hillel Skolnik from the Southwest Orlando Jewish Congregation talk about how to report on the threats and respond to them.

David Posner, VP for strategic performance at JCC Association of North America wrote in an op ed this month that “a bomb threat is never an inconsequential thing. But 16 in one day is inconceivable”.

Posner went on to say that although the threats were a hoax, they were “designed to create a kind of disruptive terror in places that serve as visible community hubs of activity.”

And, he said, JCCs are now spending more time and money on security.

Since then there have been more bomb threats: 27 at Jewish centers in 17 states on a single day last week.

Jim Shipley, columnist with Heritage, Florida Jewish News, and Rabbi Hillel Skolnik, with the Southwest Orlando Jewish Congregation, join Intersection to talk about what the threats represent and how the Jewish community is responding.

“I think that there is an increased feeling for people to express hatred in their hearts,” says Rabbi Skolnik.

“People feel empowered in this day at this time to show that hatred outwardly, and to do things that are meant to cause fear in our society, and fear within people who are members of the Jewish faith. And I think unfortunately on a certain level it’s working,” he says.

Rabbi Skolnik says he understands people’s concerns for their safety, but it’s also an opportunity for the Jewish community to stand up and say they aren’t going to live in fear.

“We’re going to declare our right of freedom of religion that we enjoy in this country, that we’re allowed to express ourselves as Jews, and we should be able to do so without fear of hatred and fear of someone threatening our way of life.”