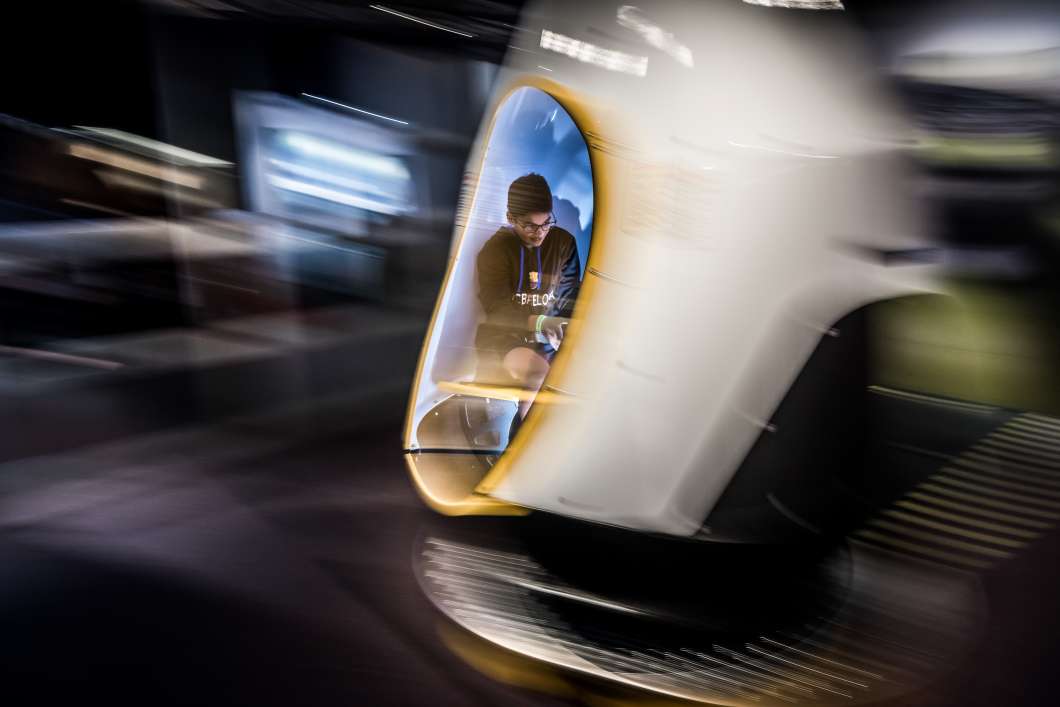 One of the interactive displays at the Astronaut exhibit. Photo credit- Orlando Science Center

US astronaut Peggy Whitson just broke the record for the longest time spent in space by any American. Whitson has now spent more than 534 days in space, a feat marked with a congratulatory telephone call from President Donald Trump.

The Orlando Science Center’s Jeff Stanford says he thinks there’s more interest in space exploration now than any other time since the Apollo era. The science center’s tapping into that interest with its Astronaut exhibit. Stanford tells Intersection’s Brendan Byrne that what kids – and adults- find fascinating is the little things: what astronauts do in space.