Intersection: InSight Settles In On Mars 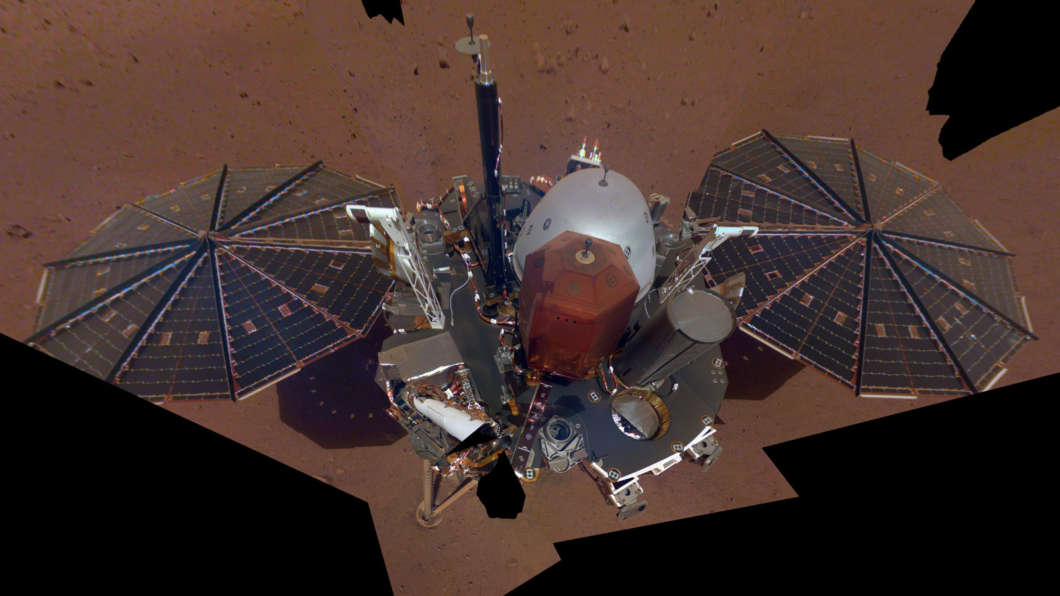 The red planet just go another robot inhabitant. NASA’s Mars InSight lander touched down on November 26 after a six month trip through our solar system.

The mission aims to understand what’s going on under the martian surface using a suite of geological and seismic tools. It will spend the next few weeks surveying it’s landing site before starting its science mission, but in the meantime, the spacecraft has been beaming back tantalizing new pictures from the surface of Mars.

So what do scientists hope to learn from InSight? To answer that question, 90.7’s Brendan Byrne reached out to Emily Lakdawalla, geologist and Senior Editor at the Planetary Society. She was at NASA’s Jet Propulsion Lab during the landing and spoke to Brendan via Skype.

Find more conversations about space on the podcast Are We There Yet, hosted by 90.7’s Brendan Byrne.