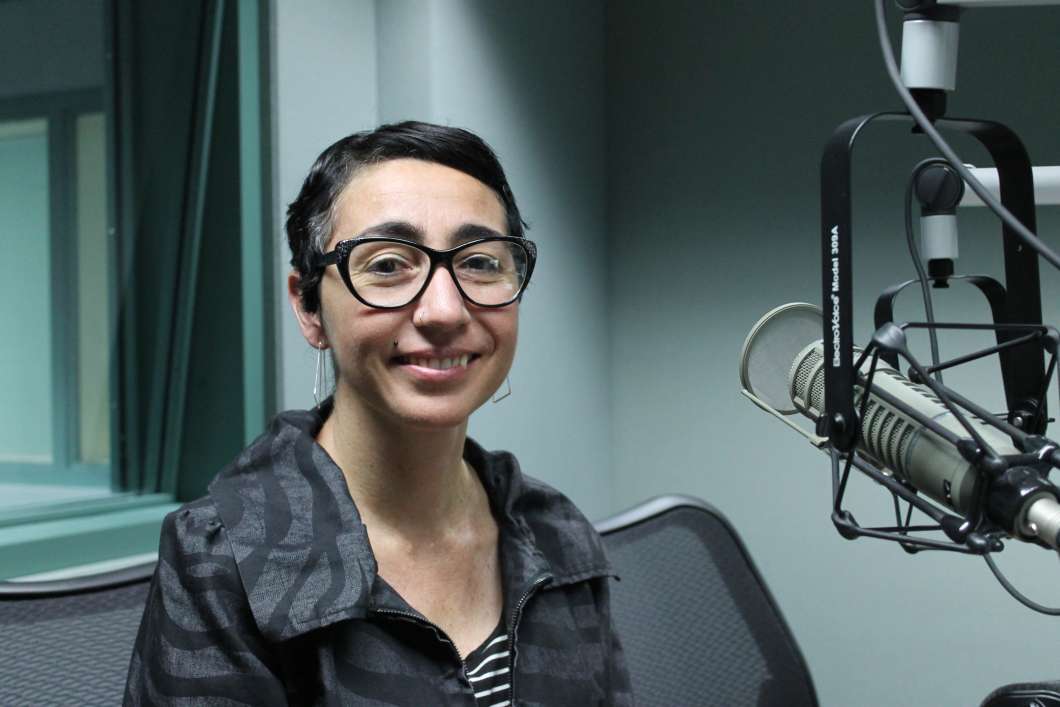 Stetson University educates students in traditional and non-traditional settings. Inmates at Tomoka Correctional Institution started to receive higher education opportunities three years ago when Stetson’s Community Education Project began.  The project is run by four professors and has just been awarded a three-year grant of $70,000 a year from the Laughing Gull Foundation to extend the program for another three years.

Dr. Pamela Cappas-Toro, co-director of the Community Education Project, says there are “a lot of different adjustments that you have to make to every prison that you enter.” In this case, classes take place in a visitation room.

“We have to improvise a lot and be very creative because it was a place where the incarcerated people received their family members in visiting times,” Cappas-Toro says.

“Florida has the third largest incarceration population in the United States,” says Cappas-Toro.

She says there are a mix of students in the classes where “all of the men have a GED or high school diploma” and some have “some community college background or some college.”

The grant will allow the inmates to receive credit for the classes they take. It will also “develop more opportunities for the men to have study hall [and] a computer lab.”

“Previously, we were providing a very high-quality education. We try to replicate the courses that we give at Stetson, but now the difference [is] that students will be able to earn credits,” Cappas-Toro says.

She says this higher-education program benefits other people besides the incarcerated.

“They have common texts, common topics to talk about so this is not only benefiting incarcerated men but also their family members,” Cappas-Toro says.

“Every single student in [their] own way is a great contributor to what we do in Tomoka.”