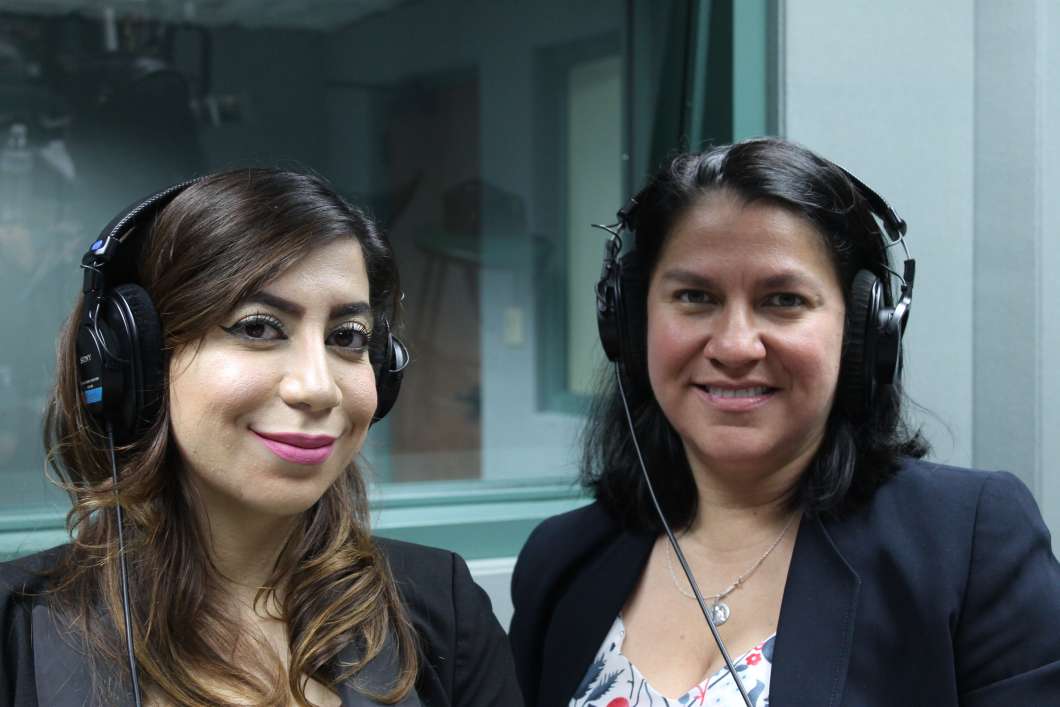 Immigrant and civil rights organizations are figuring out next steps after the Supreme Court decision that upheld the third version of the Trump administration’s travel ban.

The ban restricts entry to travelers from five Muslim majority countries, and while the White House says its immigration policies are designed to shore up national security, opponents of the ban say it’s discriminatory and dangerous.

Rasha Mubarak of the Council on American Islamic Relations says the decision was “an expected scenario.”

“A blow like that is still going to be devastating. It’s atrocious. It’s giving it life to the Muslim ban and legitimacy to discrimination and Islamophobia at this time, an era in this country. A very dark time,” Mubarak says.

Kira Romero-Craft of Latino Justice says the ban is “an exclusionary political tactic that the president has used as a scare tactic quite honestly.”

Romero-Craft also says the national security argument for the ban is a “blanket argument that is being used now to really attack our immigration system” with “no data to back this up.”

Mubarak says the community with families affected by the ban are “in a panic.”