Intersection: IAAPA And What’s New At Theme Parks And Attractions 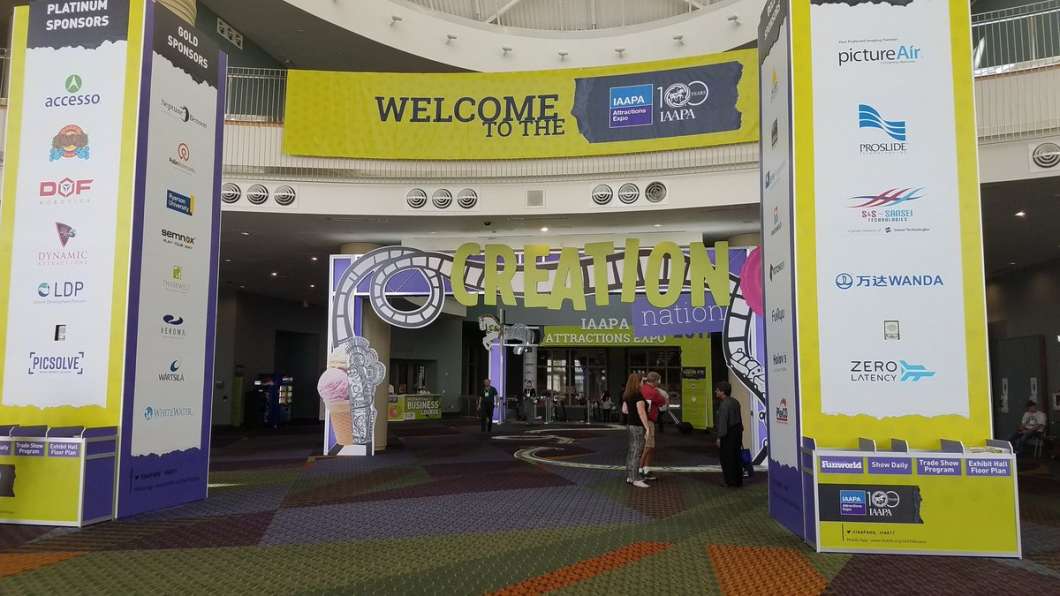 The International Association of Amusement Parks and Attractions kicks off its annual expo in Orlando today. More than 1,000 exhibitors are at the Orange County Convention Center, giving industry insiders a chance see the latest in rides and technology

Kubersky said the conference gets bigger every year, along with many new panels.

“My pedometer just gives up and cries every year.”

Bilbao said one of Disney’s most recent patents is a deployable shade that would come out of a pole and open up like an umbrella. The umbrella would provide about 12 feet of shade.

“It’s trying to adapt to the environment while still being able to enhance the experience for guests,” he said.

However, it is just a patent and is not set in stone, Bilbao said.

As for SeaWorld, Kubersky said they have tried multiple times to bring in technological advances such as new rides and virtual reality, but:

“I think the problem is that people go to SeaWorld for the animals but the animals are also what makes them controversial,” he said.