Intersection: How Do Communities Come Together After A Natural Disaster? 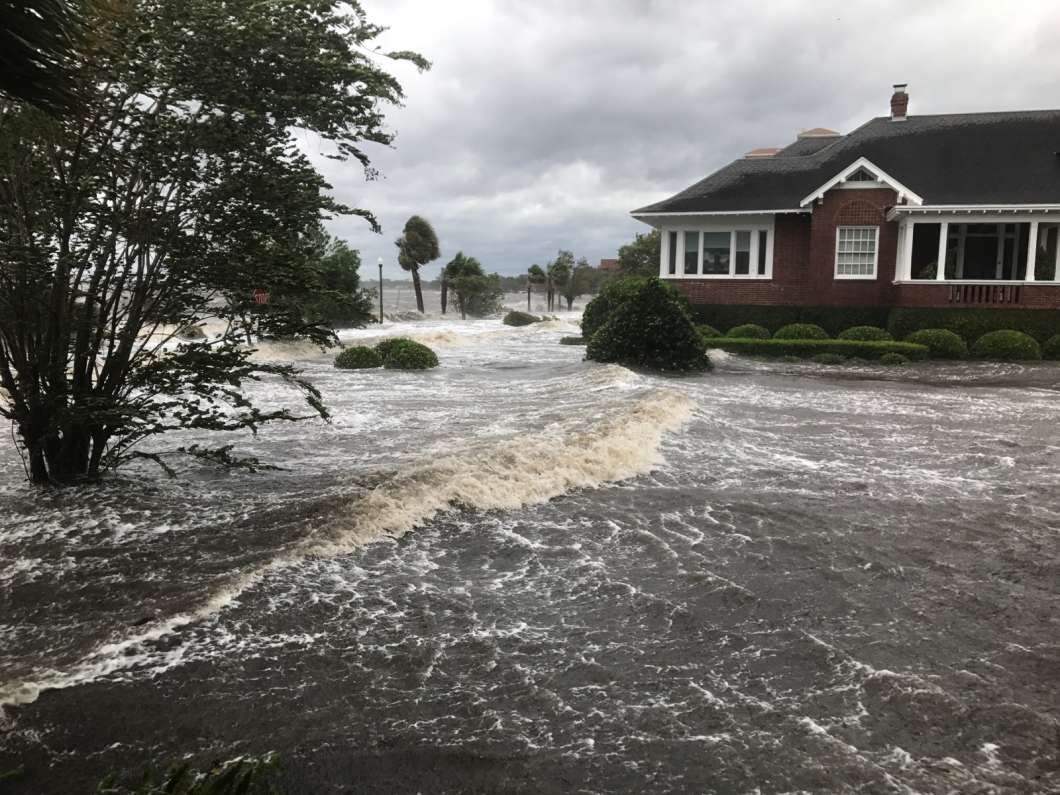 Florida officials have already spent more than a $250 million in the wake of Hurricane Irma, and that number is expected to rise. In Orange County, the property appraiser estimates more than $25 million in damage in the county.

Hundreds of thousands were without power and many still are. Tornadoes and strong winds destroyed some coastal communities, and flooding put entire communities underwater.

So how do communities come together and rebuild? And what role do non-profit organizations play in that process?

Jon Busdeker the co-founder of The Collective – a non-profit leadership group.

Busdeker said after disasters, rather than donating physical items to non-profit organizations, is better to donate money or volunteer.

“You want to do good but there are better ways to do good, if that makes sense,” Busdeker said. “Which is volunteering or donating money because they can use that to buy what they need.”

Busdeker said non-profit organizations are there for people for any assistance they need when a natural disaster occurs. “These are times for non-profits to shine and also show what they do all the time,” he said.

“If you interact with them right now after a disaster you may stay with them as they go forward.”