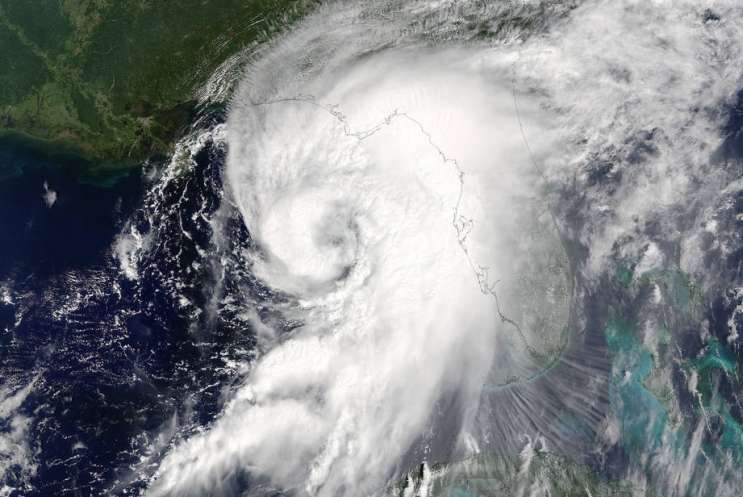 A rocket explodes on the pad at Cape Canaveral. How big a setback is it for commercial space… and for rocket company Space X?

Hermine rumbles across the panhandle, soaking the west coast and Tallahassee on the way.

The dust settles from the primary election – now it’s into the home stretch of this long and gruelling campaign season.

Candidates set their sights on swing voters in the I-4 Corridor…so what will it take to swing your vote in the next 60 days?

The primary left some casualties in its wake- – Jeff Ashton won’t be back as state attorney in the 9th Judicial Circuit. Was he out- hustled… or just out spent?

The Orange County Sheriff’s Office releases 911 calls from Pulse… what do we learn from those calls.
And the fish popularized… and imperilled… by Disney’s Finding Dory… gets an assist from University of Florida Scientists