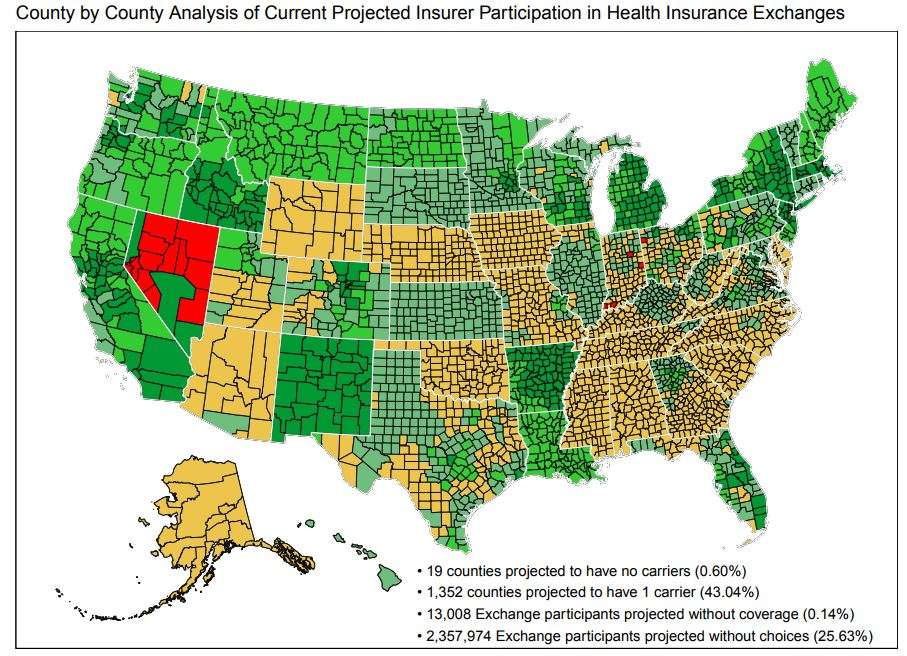 More than 13,000 people nationwide are projected to live in a county without a single health insurance company selling Obamacare individual plans next year, while 40 percent of people will live in a place with just one insurer.

The price people pay for health insurance in Florida next year could increase dramatically, but state officials have pushed the decision back on finalizing rates.

And there’s uncertainty about future of subsidies paid by the Federal Government to insurance companies. President Trump has hinted at ending these subsidies.

We dig into what the uncertainty over health insurance means for Floridians with Joel Ario, who helped set up the exchanges, and 90.7’s health reporter Abe Aboraya.