Intersection: Growing Up With An Astronaut Dad 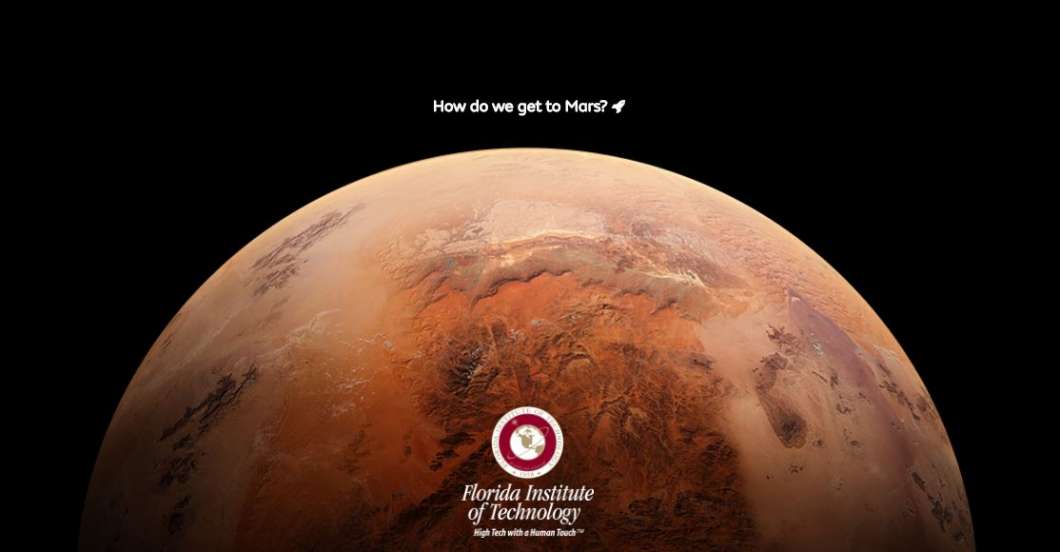 Buzz Aldrin is obsessed with Mars. The second human to walk on the moon is now developing a plan to send humans to live permanently on the red planet.

The Buzz Aldrin Space Institute at Florida Tech is hoping to fine-tune that vision with research and workshops with experts. One question Buzz has is what are the psychological impacts of living on Mars?

This week, social science experts met at the Kennedy Space Center’s Visitor Complex to answer that question. Buzz Aldrin’s son, Andy Aldrin, is the Director of the Institute. He spoke with 90.7’s space reporter Brendan Byrne about the sociological challenges of living on Mars.

“When you start talking about people on Mars permanently, they’re not going to be American, Chinese or anything else. They’re going to be Maritans!” says Aldrin.

As for what it was like growing up with a moon-walking dad?

“It was kinda normal for us,” says Aldrin of turning on the TV and watching his father walk on the moon.

“Dad was on another trip. It just so happened his trip was to the moon.”