Intersection: Giving Tuesday And Giving Back 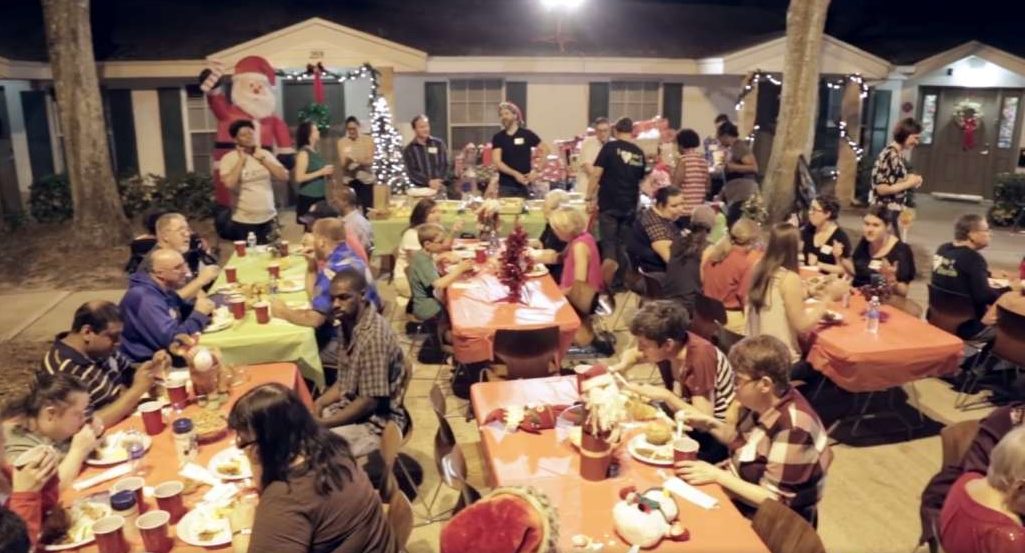 Thanksgiving is in the rear view mirror and the holiday shopping season is upon us. But the holidays aren’t just about shopping. Giving Tuesday is a day where people stop and focus on generosity. We talk to two Central Floridians about how they give back to the community.

Beth Hobart, a realtor who heads up the Quest Adopt A Home Holiday Party, and Avani Desai, an IT executive who works to build a sense of generosity in her children by involving them in volunteering and charitable causes, join Intersection to talk about giving back.

“Through my volunteering I learned about Quest Adopt A Home, and it’s for their independent living homes which they have throughout Orange County,” says Hobart.

“We get together and throw a party for high functioning disabled people who hold down jobs, lead independent lives,” she says.

Hobart says she got involved in volunteerism at a young age.

“I do think that it’s such a positive, positive force. It really changed my life and it’s a big part of my life to this day, and probably will be forever,” she says.

Desai says teaching children to give back gives three things, awareness empathy and gratitude, self confidence, and makes them good citizens.

“I always say I want myself and my children to leave the world better than the way we went into it,” Desai says.

“You don’t have to be elaborate when it comes to getting children involved in philanthropy,” she says.

“I focus on, when I decide what we’re going to do on summer camps, or after school activities, finding areas that also focus on philanthropy and volunteerism.”

Desai’s words of advice to parents is that giving is investing in your child’s character, and direction which will later help our future.

“Just know that these small things can make such a large impact to this part of our map that we live in,” Desai says.

This year’s Adopt A Home Holiday Party is on November 30th. And you can find more information about the Central Florida Foundation here.