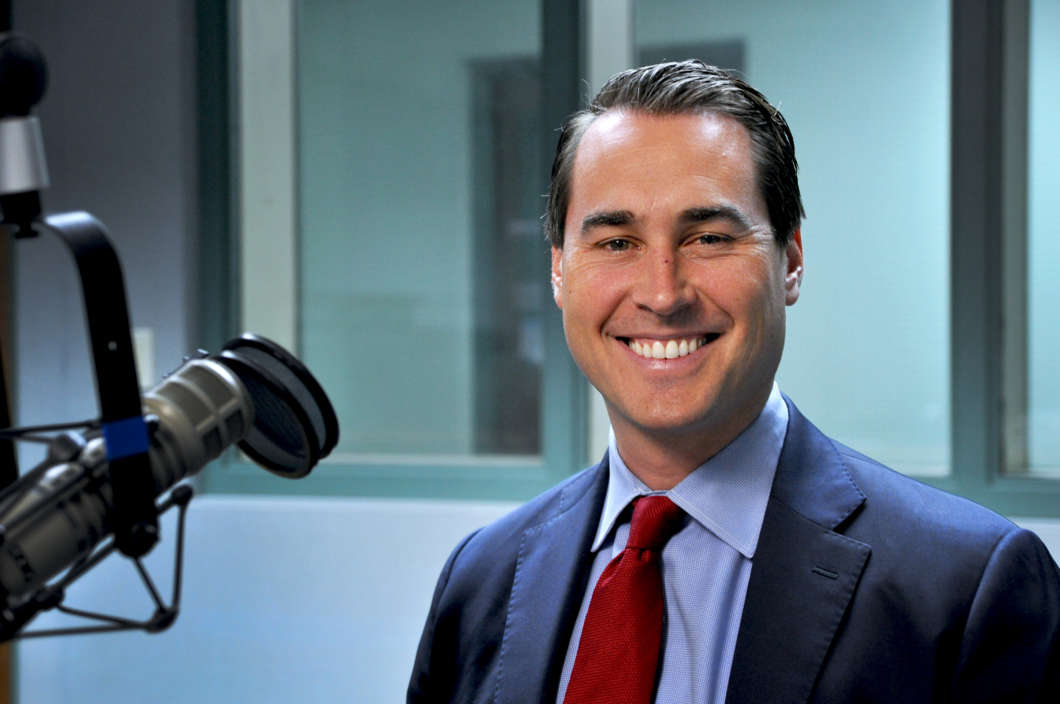 Transportation is a hot button issue for voters says King.

“We both agree completely that one of the worst decisions that our local and statewide leaders made was in 2010-2011 when Rick Scott said ‘no’ to building a high speed rail between Orlando and Tampa,” says King.

“We’ve got to be thinking like some of the other states around the country, much more strategically if we’re ever going to get ahead of this [road congestion].” says King.

The lack of affordable housing in Florida has taken an economic toll on its residents.

King says republican governors have been misusing the housing fund which has created a crisis in affordable housing in Florida.

“Mayor Gillum says he will not sign a budget in Florida that raids one dollar from that fund.” he says.

Though unemployment rates are low, King argues that there is a deeper issue.

“It’s a mixed bag. Yes, our unemployment level is low but also true, is one out of every two jobs pays less than $15 dollars an hour. And also true, is of the 10 most populated states we are last in wages, incomes, and per capita GDP,” he says.

“If you blend all that together, it means there are a lot of people out there working, but they’re working in poverty.” says King.