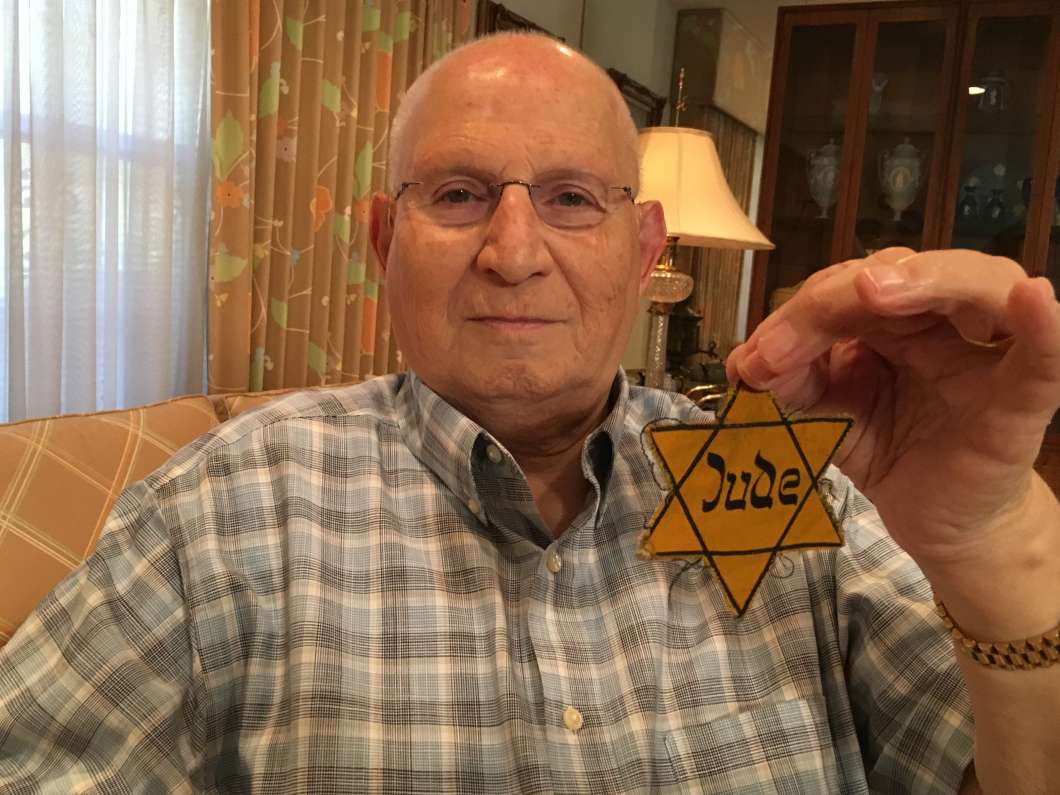 The stories of Jewish service men and women in World War II are getting new attention in  G.I. Jews, a documentary airing on PBS.

WUCF TV’s Education and Community Engagement Manager Catherine Hiles and producer Jon Busdeker join Intersection for a conversation about the documentary, and a series of stories of local Jewish veterans.

“It chronicles the more than half a million Jewish veterans, men and women who served in World War II, who’s stories have been largely untold until now,” says Hiles.

“I think you’re going to see some familiar faces that you know, Carl Reiner and Mel Brooks, who are familiar to Americans but maybe their war records are not familiar to us,” says Hiles.

She says Jewish American veterans have a unique perspective on the war, “because they were fighting antisemitism both within the military and with the enemy in Nazi Germany.”

Busdeker interviewed Central Florida veterans for a series of two and a half minute features to run in partnership with the documentary.

One of the veterans he talked to was George Rosenfield who now lives in Melbourne, who served in the US Army’s 10th Mountain Division.

“He was raised in Boston, trained in Colorado, didn’t know how to ski when he signed up for this part of the army,” says Busdeker.

“Eventually [he] gets shipped over to Italy and does this incredible thing called the ‘climb to glory’ which is a well known battle where they snuck up on the Germans, behind them on this rock cliff.”

Busdeker also spoke to Holocaust survivor Harry Lowenstein, who was 13 years old when he was liberated from a Nazi concentration camp.

“Getting to hear that first hand story from somebody is just incredible,” says Busdeker.