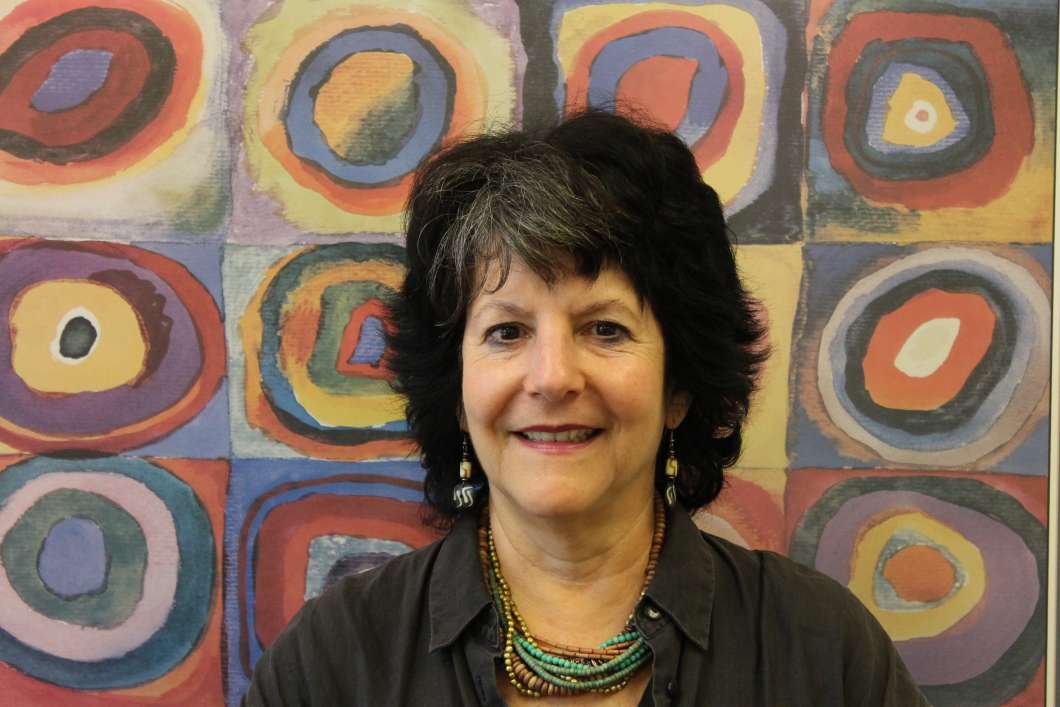 Florida lawmakers slashed arts funding this year by nearly 90%. Non profit arts organizations are already feeling the pressure as they compete for donor dollars, and the funding cut adds another challenge.

Back in 2015, the Florida Department of Cultural Affairs was funded at over $43 million.

It’s been heading steadily downhill since then. Last year funding was $24 million and this year lawmakers cut it to the bone- allocating just $2.65 million to the arts.

“It’s a big hit for all of us,” says Flora Maria Garcia, CEO of United Arts of Central Florida.

“A lot of the state funding goes to small rural communities where arts groups provide programs to folks that would normally not have access to the arts,” says Garcia.

“We found out that the reason that the arts were not funded at the level that they have been in past years was that about $2oo million was used to support school safety measures,” she says.

Garcia tells Intersection how arts organizations are scrambling to make up the shortfall, and how Florida could set up a more sustainable funding source in the future.