Intersection: From Candy Business Manager To A Seamstress For Space Shuttles 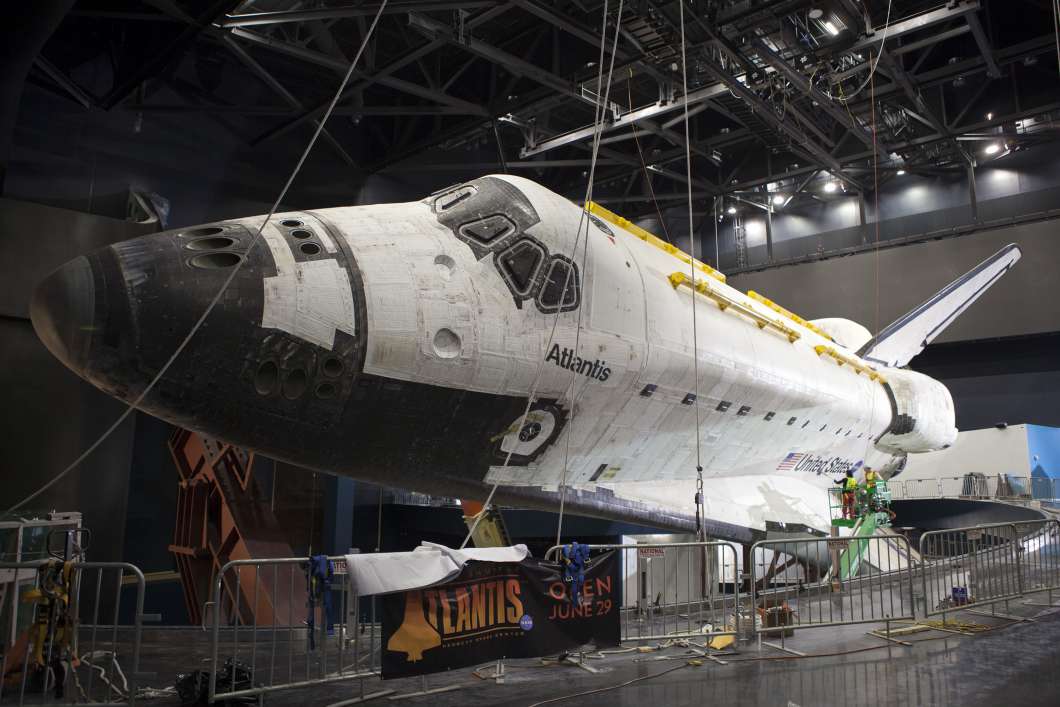 The Atlantis space shuttle that was hand sewed by the sew-sisters. Photo: nasa.gov.

Jean Wright left the candy business to become a seamstress for the Space Shuttle. Her job was sewing the thermal protection blankets for the space shuttles to help keep it cool during the intense hear during its missions.

After the shuttle program ended, Wright became a docent at the Kennedy Space Center’s Visitor Complex, where she talks to visitors about her work as a shuttle seamstress.

Wright joined Intersection to talk about her experience being a seamstress for the Kennedy Space Center.

During her interview for Kennedy Space Center for the thermal protection program, Wright said, they were amazed with what she knew.

She later received a call from them saying it was going to be the most important news she will ever get in her whole life.

“They said they wanted me to be a part of the team, and my boss got on the phone and said ‘you had such love and passion and that kind of heart for the program we knew we needed somebody like you in our building’,” she said. “‘He said you left the room and I told everyone there that shes the one I want and we’ll talk to the other three but I want her’ so the rest is history.”

Wright said it just took basic people, to help get the astronauts home.

“I just want them to know, we were just basic people who always had a dream to work out there and some of us were lucky enough, literally, to get the ideal job that we always wanted,” Wright said.