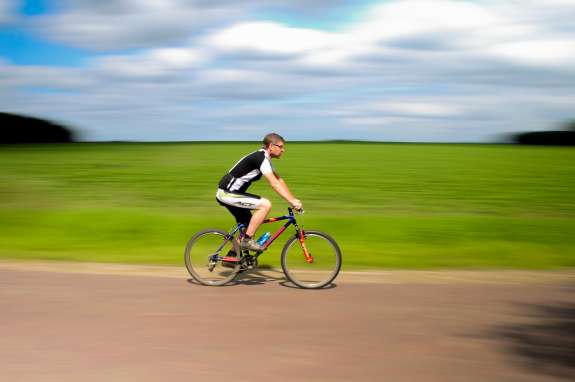 Orange and Osceola Counties lead the state in arrests of children aged 5 to ten.

Florida gets another dubious first the state tops the list for cyclist fatalities.

And Space Florida is pressing on with plans for a commercial spaceport.