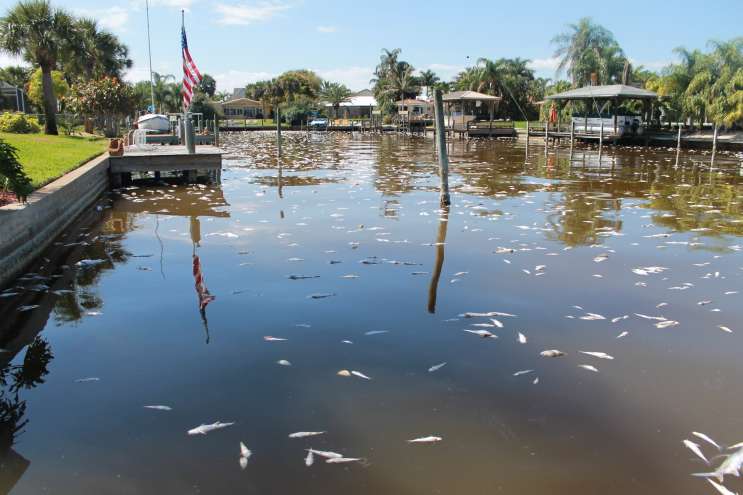 Thousands of pounds of dead fish have been hauled away from the Indian River Lagoon, but the brown tide remains. So could another die-off happen this summer? And should Brevard County Commissioners have called for a state of emergency?

A group of US Women’s Soccer players, including the Orlando Pride’s Alex Morgan, have accused the U.S. Soccer Federation of wage discrimination. They say they’re not being paid as much as the U.S. men’s team even though the women are world champions. How should U.S. soccer respond?

And speaking of return on investments, Governor Rick Scott is calling for a review of the state’s tourism promotion arm, to figure out what kind of value for money taxpayers are getting from Visit Florida. Is that $78 million money well spent?

And the embattled mayor of Eatonville, Anthony Grant, is charged with election fraud. What’s next for that municipality?