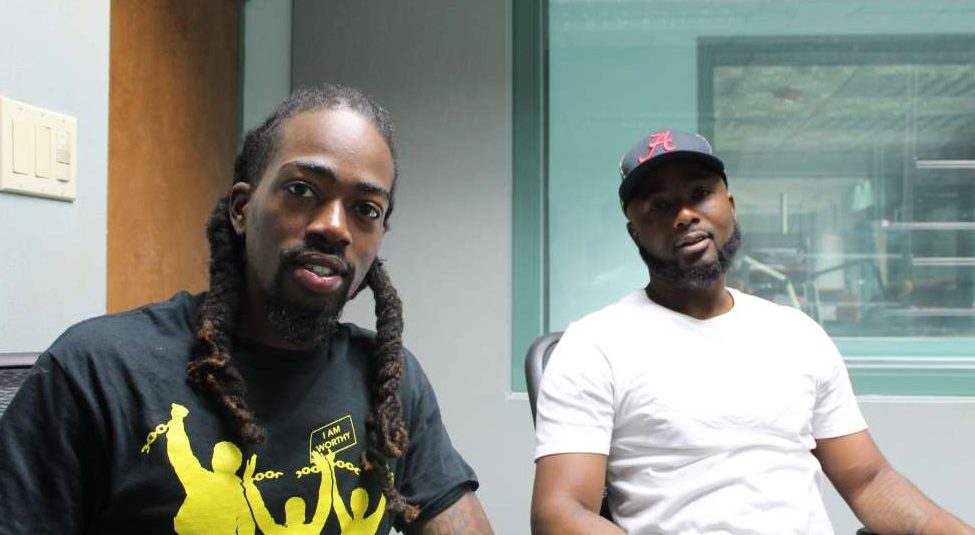 “We made numerous arrests, we recovered numerous amounts of firearms, and narcotics were seized as a result of that operation,” says Torres.

And he says the six week long crackdown was just facet of Operation R.I.S.E.

“When you’re looking at the timeline, that was just the enforcement side of the operation,” says Torres.

“We have a pretty good footprint in the Pine Hills community where we constantly are working with members of the community to ensure that everyone feels safe in the community, that they know we support the community.”

Miles Mulrain Jr. and Emery James (Zulu Dynasty), join Intersection to talk about Operation Ceasefire. And they explain how their non profit Let Your Voice Be Heard is working to foster peace, from holding monthly meetings to organizing peace walks and community fairs.

“April 29th there was a double homicide before, and there was a homicide while we were actually walking,” he says.

“So literally some of our people saw the actual situation happen. So a lot of times people are like, should you get out of there? And I’m like, no, we need to be here more.”