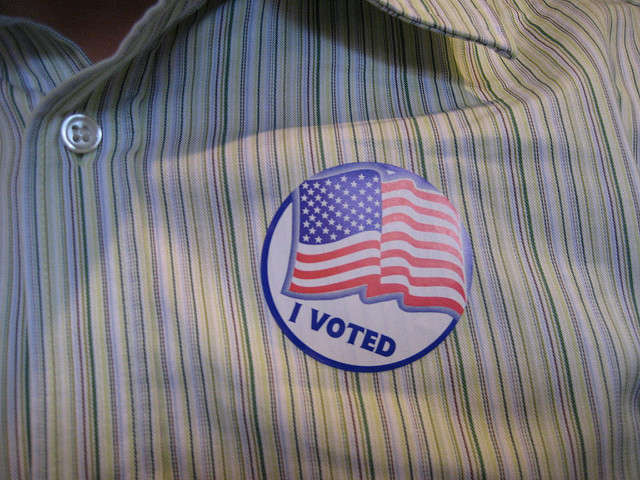 An incoming governor endorsed by President Trump, the restoration of voting rights for former felon rights, and the political activism of survivors of the  Marjory Stoneman Douglas High School shooting were all part of a heated year in Florida politics.

Fernandez said the recount showed that “we need to do a better job preparing for 2020.”

Batchelor said changing the layout of the ballot in Broward County would have made it easier for voters to understand.

And after losing the  governorship and senate race, Batchelor said the Democratic party needs to do some soul searching.

“The party needs to re-examine itself,” said Batchelor.

“The turnout was not there.”