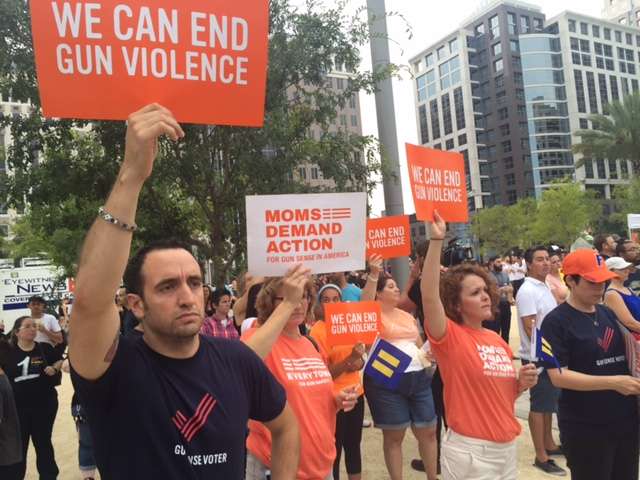 How does Orlando heal from the worst mass shooting in the US, and the worst act of terror on US soil since 9-11? The city is struggling to make sense of the massacre at Pulse, a gay nightclub, last weekend. 50 people were killed including the shooter, and more than 50 injured.

As the FBI investigation continues into how and why Omar Mateen targeted Pulse, there are also calls for tighter gun laws. On today’s program we explore some of these issues with State Senator Darren Soto and State Rep. Victor Torres.

Michael Slaymaker from the Orlando Youth Alliance joins the program to discuss the city’s response to an attack on the gay community in the heart of Orlando.

And Imam Muhammad Musri from the Central Florida Islamic Society explains how he and others from the Muslim faith are standing in solidarity with the LGBT community.