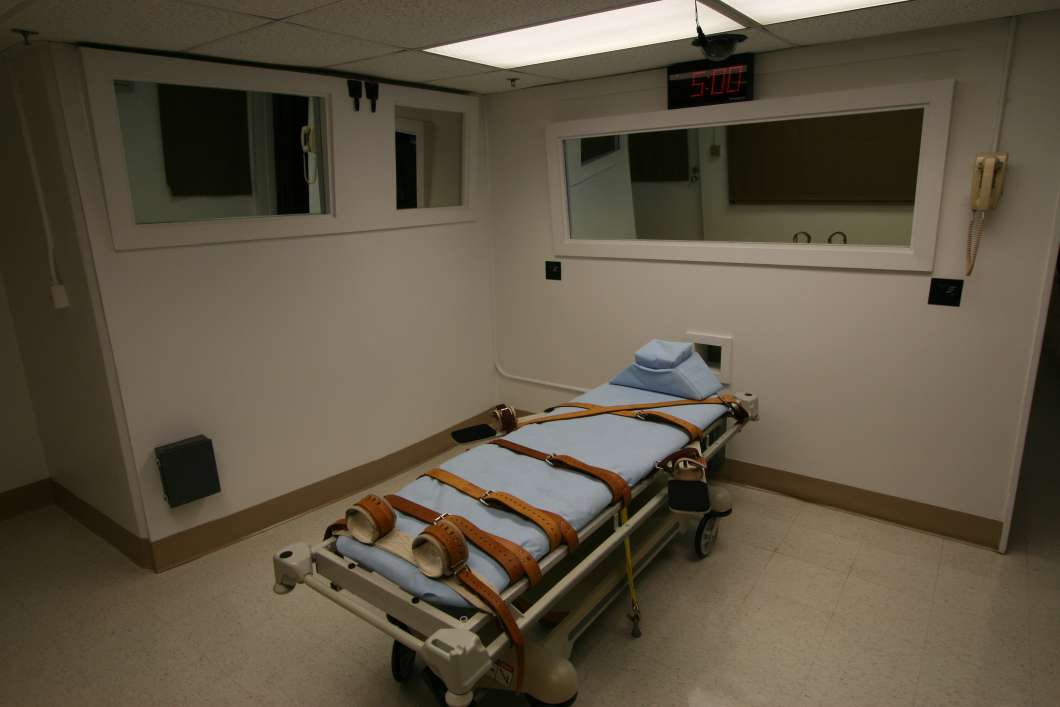 So what does that mean for the resumption of executions in Florida? And what about the Orange Osceola State Attorney Aramis Ayala’s decision to not seek the death penalty on her watch? Joining us to discuss the issue is Former Florida Supreme Court Chief Justice Charlie Wells, Democratic State Senator Randolph Bracy, and defense attorney Steven Laurence.