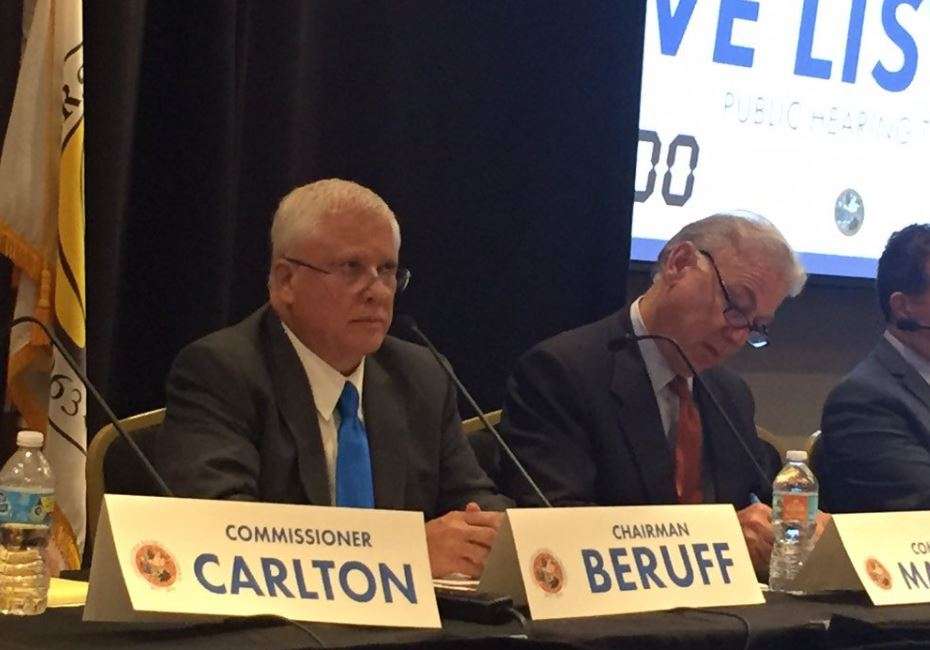 The Constitution Review Commission met in Orlando on Wednesday, kicking off an 18 month process for potential changes to Florida’s constitution.

The 37 member commission meets every 2 decades, and is made up of appointees from the Governor, the Speaker of the House, the Head of the Senate and the Chief Justice of the Florida Supreme Court.

The last time a commission met to amend the constitution, Democrat  Lawton Chiles was governor. This time Republicans control the governors mansion and the legislature.

On Wednesday members of the public voiced their opinions on everything from home rule to gerrymandering, restoring felons voting rights to cracking down on puppy mills.

The commission chair, former senate candidate Carlos Beruff, said he was just there to listen though. Frank Torres, who writes for the Orlando Political Observer and attorney and Democratic political analyst Earnest DeLoach join us to discuss the work of the commission.

We also check in on the legislative session and the potential defunding of Orange and Osceola County state attorney Aramis Ayala’s office.