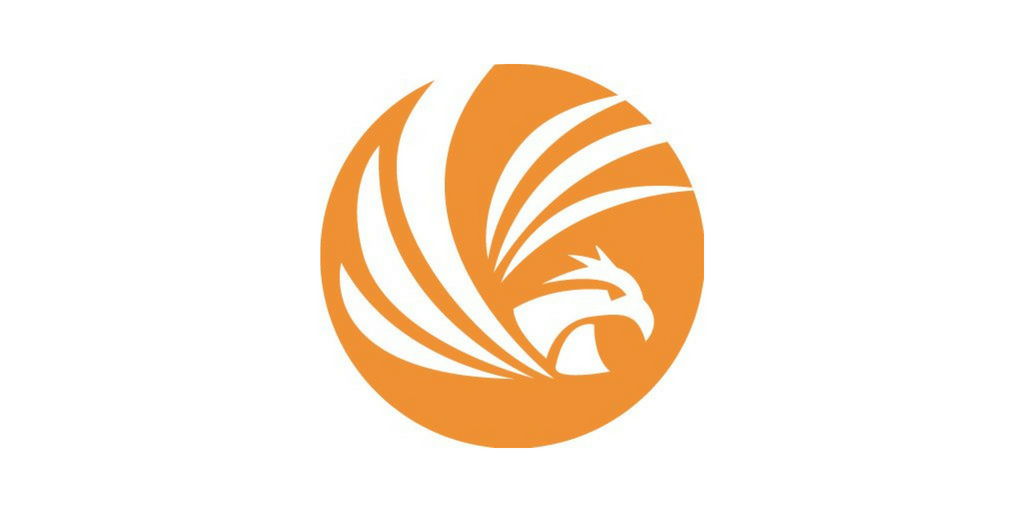 The Florida Phoenix is rising up in Tallahassee. The non-profit news organization that was launched this month will have a statewide focus and has a reporting staff of four.

Julie Hauserman, a former St. Petersburg Times reporter, is editor-in-chief of the Phoenix and says “it’s very important to have people on the ground who are experienced.”

“It’s not that we don’t have a lot of outlets in the state and compared to some other states we have more than some of the states, but we did want to do kind of a different type of stories. More in-depth look, more of an alt-weekly,” Hauserman says.

The Florida Phoenix is digital only and free of advertisements. Hauserman says they’re using “the dynamics of the internet” to extend their reach.

“This is the new model. A leaner staff, a leaner operation and the publishers are really the readers and it’s via social media,” Hauserman says.

Education, the environment and criminal justice issues are just a few topics Hauserman says the Phoenix is interested in. The news organization works for the Hopewell Fund. She says “the foundation is an incubator for a non-profit.”

“Philanthropists believe that there’s a public service that’s needed to be carried out by reporters who cover state government,” Hauserman says.

She says the Florida Phoenix’s philosophy is to not pay attention to media bashes.

“I think the difference today is that you have the leader of the United States outright calling us enemies of people. It’s a tactic to divide and conquer and honestly it’s not going to work. We’re not going to pay attention to that. We’re going to keep doing public service reporting,” Hauserman says.

“I think that the times are extremely dire for us right now and that we have to, as people of conscience, stand up against these authoritarian oligarchs that are in power.”