Intersection: Florida On A Tankful 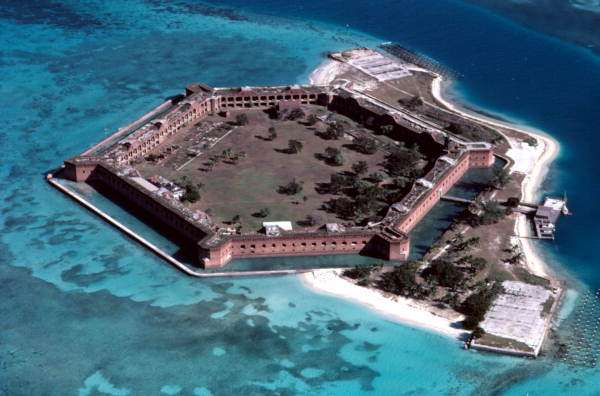 One great thing about living in central Florida is that there’s a day-trip adventure in any direction. From scalloping on secluded beaches to drifting along a natural spring.

For a decade, he’s grabbed his camera and hopped behind the wheel taking viewers on road trips to every corner of the state. Faise has found himself on secluded beaches, crawled through caves full of bats and glamped it up at a dude ranch.

Faise said that his favorite spring is Itchnatuckee Springs, that has its own lazy river that goes on for 3 hours.

“I did a fall story at [Itchnatuckee Springs] when the leaves were just starting to turn in north Orlando, it was a beautiful sunny day, the sun was out when we started. And then when we wrapped up it started to rain,” Faise said.

“It was the most peaceful sounding rain ever. Just hitting the water, and hitting the leaves still in the trees,” he said.

Faise also said that for an adventure for a history buff, there is an island called Garden Key, about 70 miles west of Key West, which is home to the Dry Tortuga’s and Fort Jefferson.

“In the middle of no-where there is what is claimed to be the largest brick masonry structure in the United States. On this one tiny island there is 16 million bricks.” Faise said.

The structure was built as a prison and to protect our shipping lanes when there was shipping by boat on the southern part of Florida.

Someone can camp at Fort Jefferson for just three dollars a person per night.