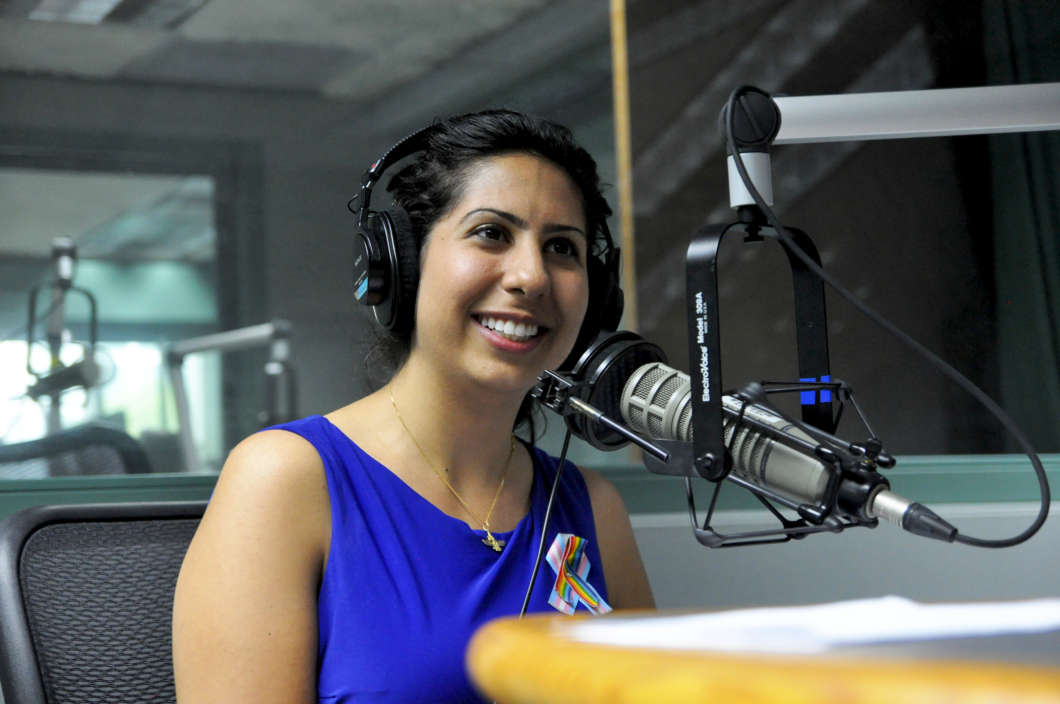 In the hyper partisan politics of 2018, some candidates are hoping partisanship translates into votes. Democrat Anna Eskamani says that’s not her strategy, as she tries to flip Florida’s House District 47 from red to blue.

“I personally don’t even use terminology like ‘blue wave’,” says Eskamani.

“I don’t use that type of language because I think we need to be really thoughtful and humble about this time in history. It’s a tough time for a lot of people.” she says.

Opposition mailers labeled Eskamani “extremely partisan,” but Eskamani says she’s been reaching out to voters across the political spectrum since launching her campaign in summer 2017.

“I don’t think one party has all the answers,” she says.

Eskamani joins Intersection for a conversation about issues she’s campaigning on, including education and the environment.