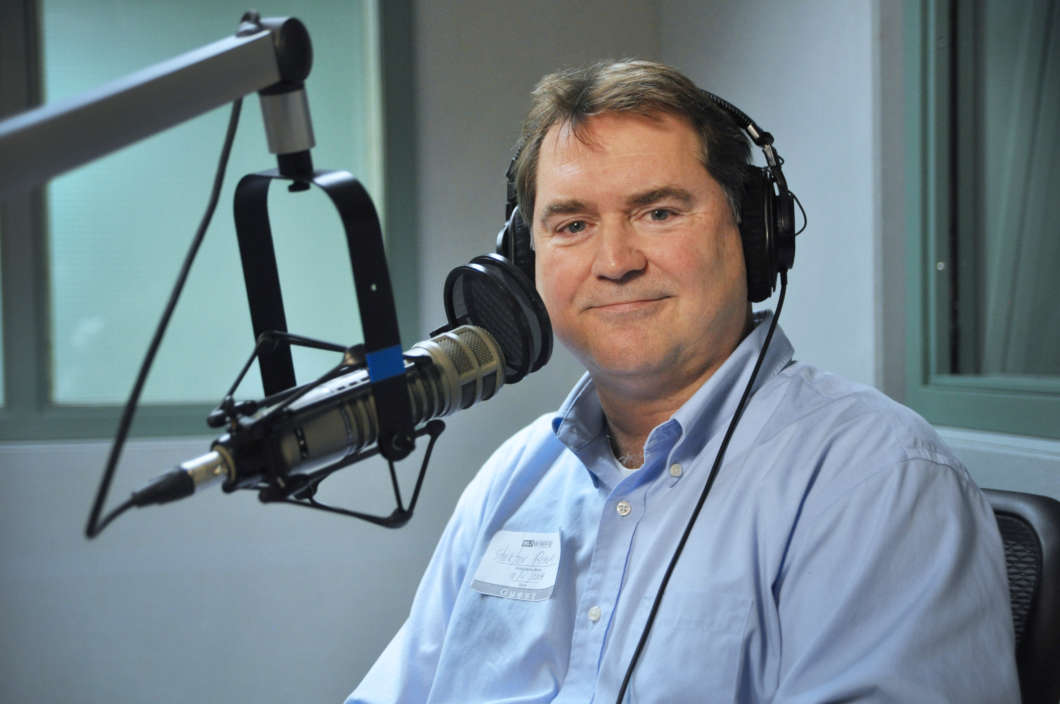 The war of words over Florida House District 47 is heating up, with Democratic candidate Anna Eskamani sending the Florida GOP a letter demanding they “cease the use of fake quotes” attributed to her in campaign fliers and TV ads. Earlier this week Eskamani joined Intersection for a conversation about the issues she’s campaigning on.

Today we hear from Republican candidate for Florida House District 47 Stockton Reeves, executive director of the Center for Public Safety- which focuses on research and planning for police, fire and other first responders building new facilities.