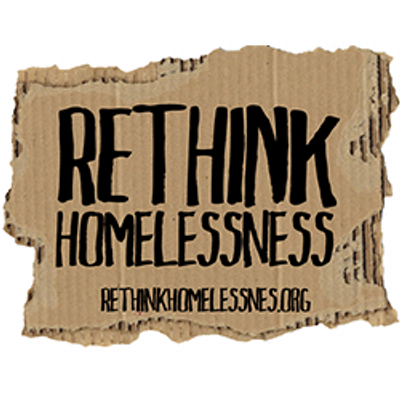 Non profits fighting homelessness in Central Florida now have a better idea of the number of youth living on the streets thanks to a tri-county survey.

The census conducted last October is the first ever regional study of homeless youth in Orange, Osceola and Seminole Counties.

The Central Florida Commission on Homelessness teamed up with researchers from Chapin Hall at the University of Chicago to carry out the study.

155 of them agreed to take part in the survey.

“So these are groups that are disproportionately affected by this challenge, and our systems and services, both in Central Florida but really nationally, need to be responsive to these specific sub populations in making sure that we’re addressing their needs.”

Morton says young people often don’t want others to know they’re homeless because they don’t want to be defined by it. Another challenge, he says, is the shortage of housing specifically for homeless youth.

“I think these numbers allow us now to start putting some plans together on some more strategic emphasis on housing for the unaccompanied youth,” she says.

And she says the study will help the commission coordinate services.

“How do we build a coordinated system of care, what kind of beds do we need, what kind of federal government support might there be,” says Lauten.

“So we’re still in the planning stage.”