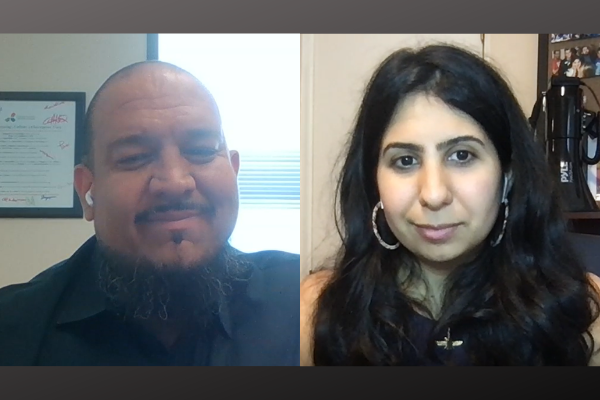 Businesses are looking for employees as the pandemic recedes.  Alexis Echeverria, director of operations for Career Source Central Florida and State Representative Anna Eskamani join Intersection to discuss what the new economy looks like, and what’s changed on the employment front since 2020.

“We’ve increased the capacity of our in-person services, and now the community can come in on a walk-in basis. It’s still limited as to how many people can come in, we have some controls in place, but we are now offering self service, walk-in availability for each of our locations.”

“We’ve also been doing our part to educate Floridians on what the works requirement looks like. Because reality is that most Floridians are looking for work. They just haven’t followed the bureaucratic steps established within the unemployment system to prove that,” says Eskamani.

“And at the same time, again, we have to remember that Florida has a very low eligibility rate when it comes to unemployment, who actually benefits you know, before the pandemic, that percentage was 9%, which means that only 9% of unemployed residents even qualify for benefits because of how narrow the state defines eligibility.”

Echeverria says while businesses are hiring, some Floridians are still facing high barriers to employment.

“We’re definitely seeing the demand for talent from the business side, but there are still many different barriers that don’t allow the average individual to commit to employment. And you know, childcare is one of those.”

Eskamani says she expects her office to continue to field phone calls from constituents needing help.

“It’s just not as black and white, as some politicians want you to think it is. It is very complex to get back into a new economy and I say new economy because it’s not like we’re just pressing play for last year,” she says.

“The the workforce, the work demands are very different.”