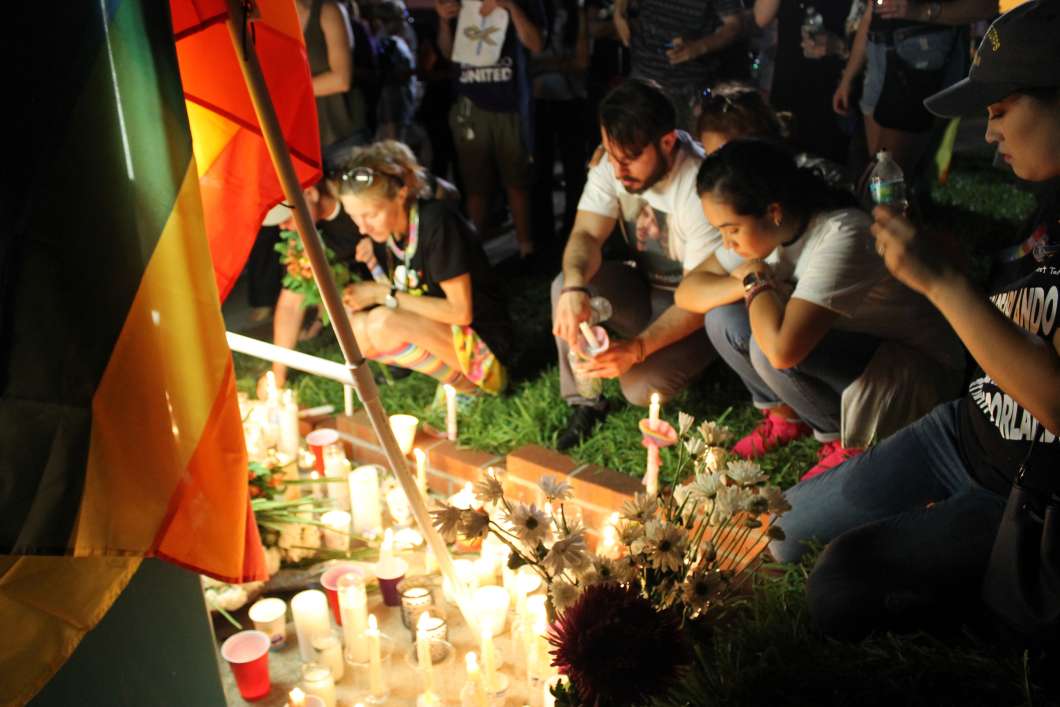 Pulse was a nightclub for the LGTBQ community and the gunman pledged his allegiance to ISIS, which prompted Muslim Americans to denounce the shooting. It was a Sunday morning when faith leaders and their congregations woke up to the news.

Reverend Bryan Fulwider and Imam Muhammad Musri – two of the Three Wise Guys who host Friends Talking Faith here on WMFE weigh in on the affect the tragedy has had on faith communities.

“Even with the people that we disagree with we have to always respect their right to live their lives as they wish,” Musri said.

Musri said the Muslim community’s relationship with Orlando has strengthened since the tragedy.

“Those relationships that were built before helped us weather the storm and work together to improve the relationship further and to educate the larger community about the plight of minorities,” Musri said.

“It takes a tragedy sometimes to open our eyes to the very existence of other people,” Musri said.

Fulwider said the tragedy has brought new communities to the spotlight for faith communities.

“This became a time when we began to see people that we really hadn’t seen before and began to listen and understand,” Fulwider said. “Out of the horror of this comes some hopeful things like those relationships that can be built.”

“The looming question for faith leaders is where do they stand with the people who are victimized and we just pray for them or are we gonna take actions that will help change the future,” Musri said.