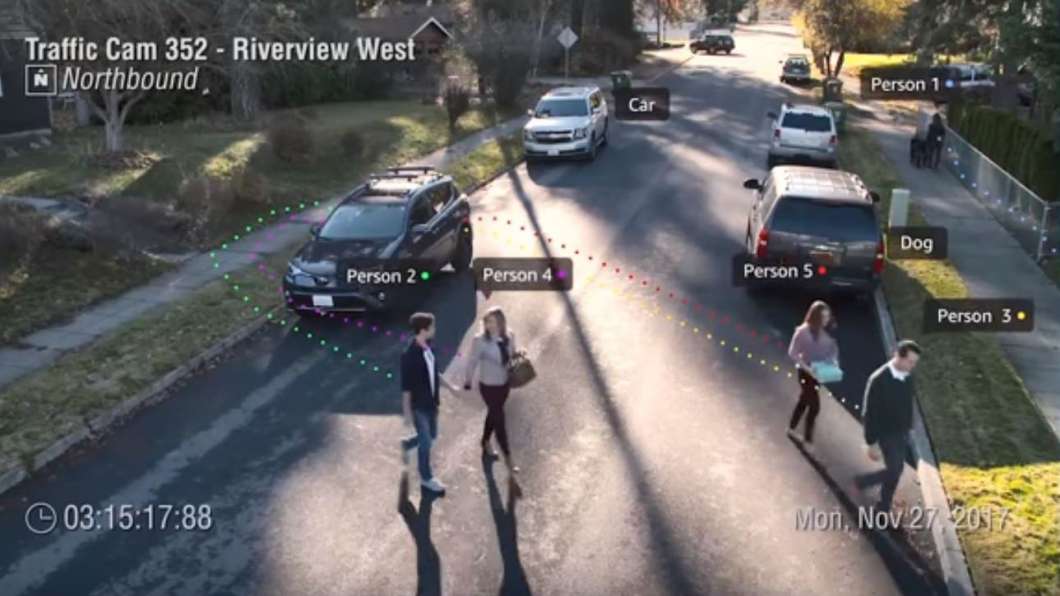 The Orlando Police Department is testing out Amazon facial recognition software. The initial trial ended in June. Then the city announced they’d continue testing the software. Police Chief John Mina says further assessment is warranted to see if the technology could help enhance public safety, but civil liberties organizations are calling on the city to stop using the software.

Deputy Chief Mark Canty with the Orlando Police Department tells Intersection they’re going to “continue to explore it” and see if it to helps them “improve public safety.”

“Our primary goal at the police department is going to be to protect the constitutional rights of all our residents and all our guests and we’re going to follow the law,” Canty says.

Georgetown Law’s Center for Privacy and Security released a report in 2016: Perpetual Lineup: Unregulated Police Face Recognition in America. Clare Garvey, one of the authors of the report says face recognition technology is “a lot more advanced and a lot more widespread than most people realize.”

“Over half of all American adults are in face recognition databases now that are used by police to conduct criminal investigations. Not because they had prior interaction with the police but because they have a driver’s license,” Garvey says.

“The reality is today there are still no laws and still very few rules governing how police use it and the public is still the last to find out that that technology might be used on them,” she says.

Roger Rodriguez, director of client relations with Vigilant Solutions, a company that provides facial recognition and number-plate recognition programs to law enforcement, says everyone needs an understanding of the technology.

“The need for policy, accountability and transparency at the agency level must be ensured before, during and after deployments of these systems,” Rodriguez says.

Canty says a policy for this software will be a discussion and that the department has a history of taking their policies to the community and getting their input.

“We’re just at the infancy stages. We’re testing the technology. There’s going to be a lot more discussions and a lot more things that have to happen before it’s actually going to be implemented with the Orlando Police Department,” Canty says.

“Every citizen in the United States deserves to live feasibly and law enforcement has the responsibility to use technologies to protect,” says Rodriguez.