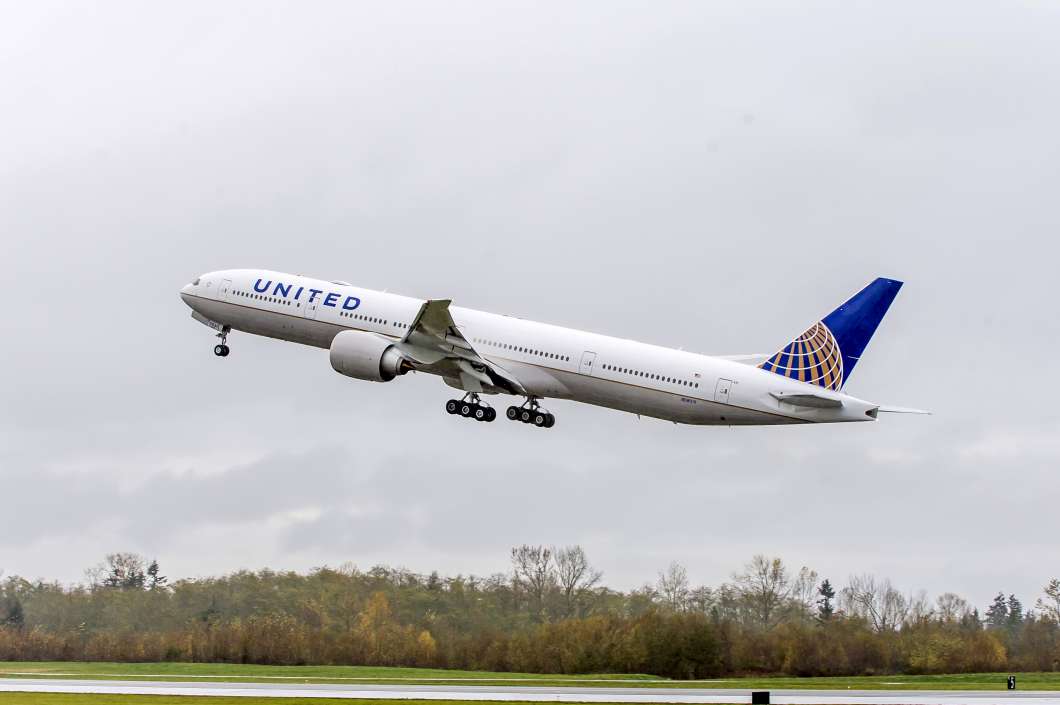 After David Dao was dragged off a United Airlines Flight back in April, lawmakers called on airlines to improve their treatment of passengers.

Consumer advocate, Chris Elliott, who writes the Travel Troubleshooter column for the Orlando Sentinel, explains what the Federal Aviation Administration re-authorization bill working its way through congress does to improve the flying experience and what’s missing from the bill.

It also makes it unlawful to remove a passenger from an aircraft as long as they have a confirmed seat and are on time.

Elliott said the bill is “so-so” for consumers.

“Its good to tighten the roles when it comes to involuntary denied boarding but the bill just didn’t go far enough,” Elliot said. “I think there are so many issues to were you could really help consumers and protect them.”