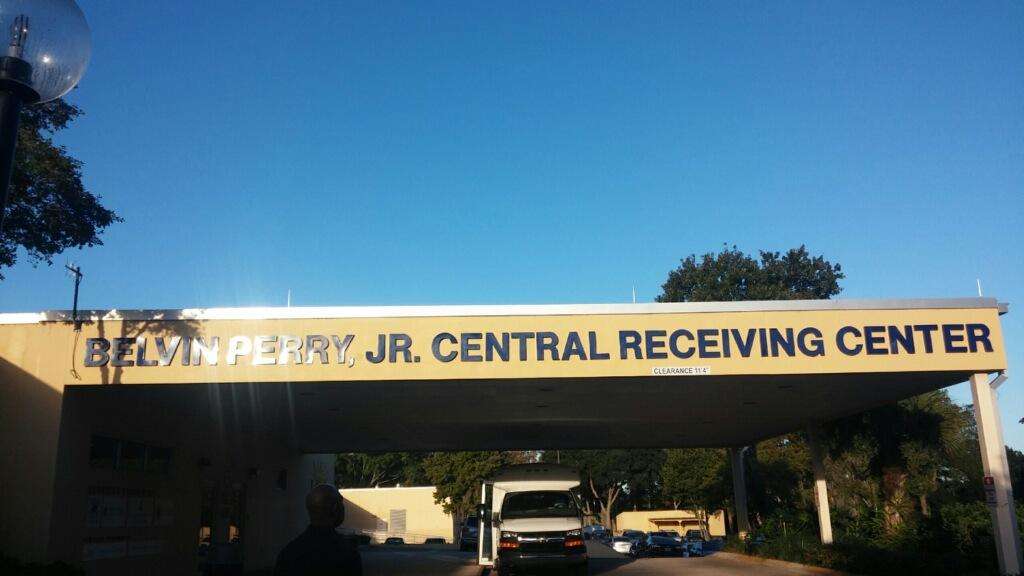 What happens when someone exhibiting mental health issues becomes a neighborhood menace? During our Sunshine Week series, 90.7 News Director Catherine Welch tracked one man’s journey through the criminal justice system and the frustration of neighbors worried for their safety.

Welch joins Intersection along with Orange County public defender Robert Wesley and Frankie Berger, director of Advocacy with the Washington DC based Treatment Advocacy Center to explore the overlap between criminal justice and mental health treatment and whether there’s a better way to get people with mental health issues the help they need.

Berger says the Baker Act allows for someone to be placed under emergency evaluation, but it’s only for 72 hours.

“And so, the judges and everyone else involved are asked to make really tough decisions about who’s going to get access to the treatment that they need at any given point in time.”

She says it’s a problem that every state is grappling with.

“Mental health budgets have been obliterated across the country,” says Berger, who says states are trying to come up with a solution “either because they realize the writing’s on the wall and they need to make changes because this is an incredibly resource taxing group of folks who need treatment and care and they keep getting sicker, but we don’t have a space to put them and we don’t have protocols in place to treat them, or you have people in states who are doing this under duress because we’re seeing a bunch of lawsuits around.”