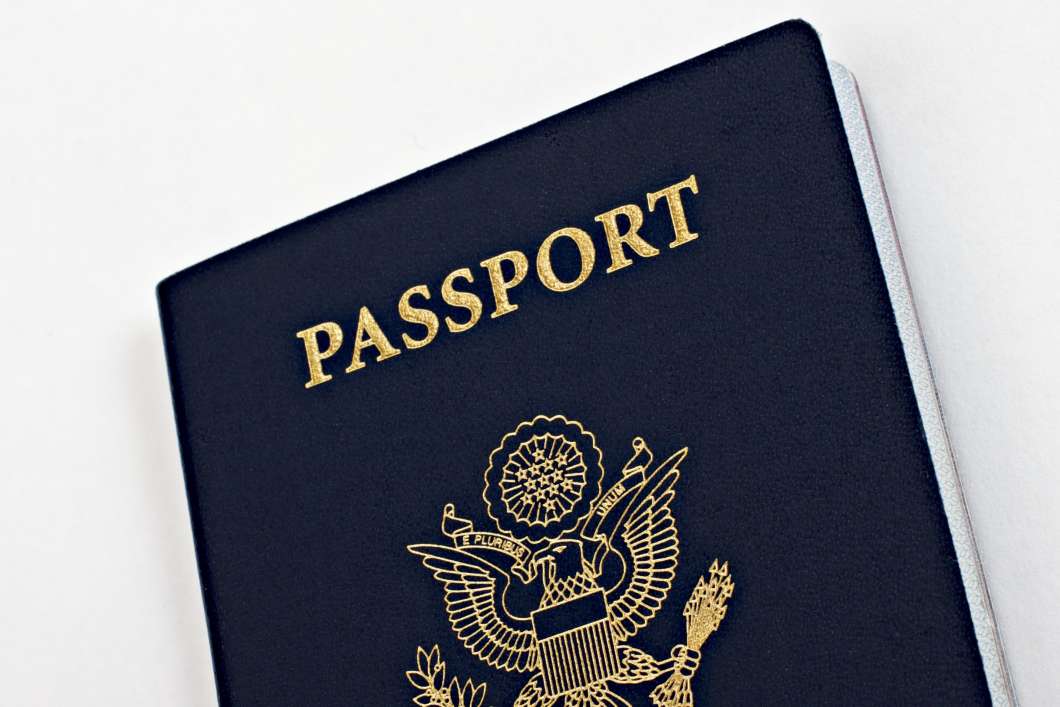 President Trump’s new executive order on immigration goes into effect this Thursday. The order temporarily blocks visas being issued to citizens from six predominantly Muslim countries: Iran, Libya, Somalia, Sudan, Syria and Yemen. Iraq is no longer on the list, and the ban won’t apply to green card holders or people who already have a visa.

But Rasha Mubarak, the Orlando Regional Coordinator for the Council on American Islamic Relations, doesn’t think the new executive order is much different from the original.