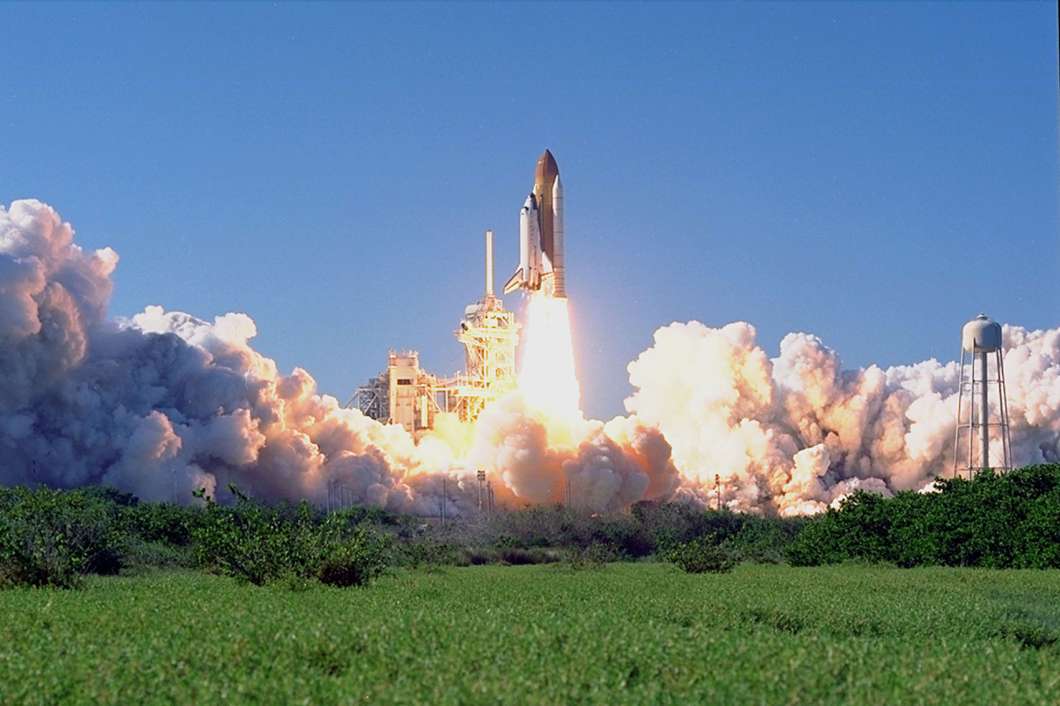 President Donald Trump has directed the Department of Defense and the Pentagon to start the process of establishing a Space Force, a sixth military branch that will stand “separate, but equal” with the Air Force.

Roger Handberg, a political scientist at the University of Central Florida who focuses on space and military policy, tells Intersection “the implication is that this would be a Space Force which is going to send people out.”

“The problem is we have enough trouble getting people to orbit anyway, the United States can’t get anyone there and we’re hoping to do it by end of 2019 somewhere in there before we’ll be able to get them back to the space station,” Handberg says.

And funding could be be a barrier to the establishment of a sixth branch of the military.

“If you start proliferating these branches, that’s going to hit your budget,” says Handberg.

“This is why back in the 50s President Eisenhower took the military out of human space flight and created NASA with Congress’s consent. The reason was he did not want a space race among our military services and creating a budget debacle.”

Laura Forcyk, founder of space analysis and consulting firm Astralytical says funding would most likely come from our current branches.

“Those budgets for a Space Force would come from probably all of the military branches as well as extra budget, but not from NASA,” Forcyk says.

She says the 1967 Outer Space Treaty “specifically outlines how we should conduct ourselves in space.”

“We have a Space Command under the U.S. Air Force. We’ve had that for 35 years and so this is not new for us and it’s not new for other countries as well,” Forcyk says.

Russia and China have been able to send humans into orbit but 90.7 space reporter Brendan Byrne says the U.S. hasn’t “sent humans into space since the retirement of the shuttle in 2011.”

“We’ll see humans leave U.S. soil once again probably in 2019 so step-by-step we’re getting back to where we were,” Byrne says.

But with the announcement of Space Force “it’s kind of optimistic to start hearing people talk a little bit more about space,” says Byrne.