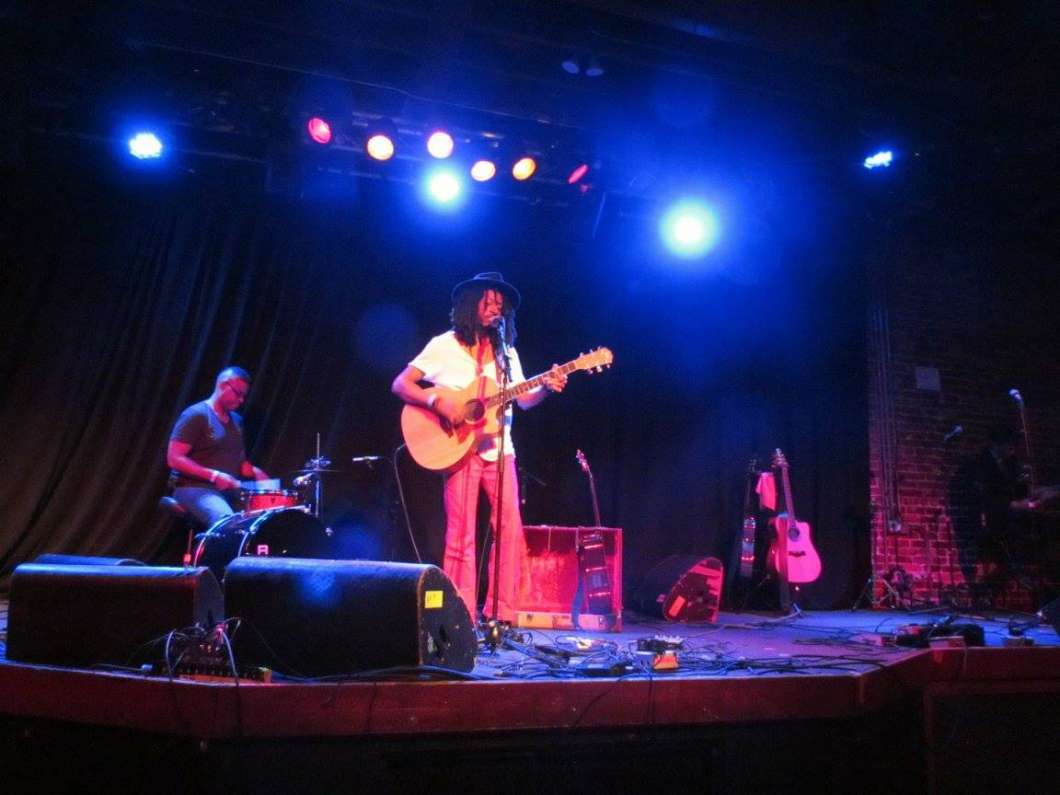 Back in May, we recorded an episode of Intersection in front of a live audience at the Social in downtown Orlando, highlighting the local music scene. One of the performers was singer-songwriter E.M. She talked about the influences on her writing, growing up in a Caribbean family and being exposed to reggae, and turning to YouTube and Google for musical inspiration while living in Belleview, FL.

EM performed a song called ‘Outgrown’ from her debut EP, ‘Is That Enough.’

We also heard from singer-songwriter Billy Wright. Wright and percussionist Mony performed a track called ‘One of Those Days’, from his EP Sunrise.

Click here to hear the rest of that show, which included performances from Beemo and Carly Jo Jackson.