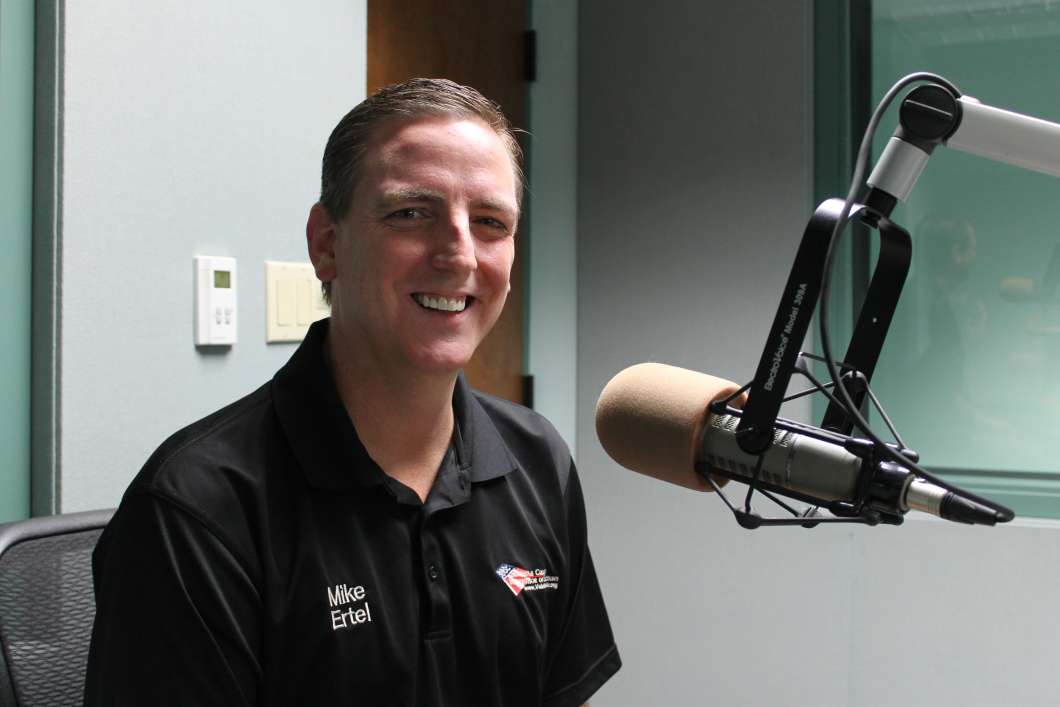 In the wake of investigations into Russian attempts to interfere in the 2016 election, just how secure is the voting system in your precinct? And what are supervisors of elections doing to ensure that your vote counts and that hackers can’t break in? As the August 28th primary election approaches, Seminole County supervisor of elections Mike Ertel says his office has created “a cyber moat” to prevent any infiltration.

Ertel says that though Florida voting systems were not hacked in 2016, it doesn’t mean there may not be an attempt this year.

“To stop the bad guy, you’ve got to think like the bad guy. You have to be able to dig that cyber moat around our offices and make sure that we’re all protected and do things like ensuring our staff is all trained,” Ertel says.

“It may be somebody leaving a jump drive in the parking lot and a staff member picking it up and saying, ‘Oh I wonder what this is’ and stick it into a computer. Next thing you know, your entire system is infected,” Ertel says.

“We have no exposed USB ports anywhere in our office. We have fingerprint door locks to get into areas that have any computers or even staff member computers. We’re doing the physical security as well as the standard cyber security that’s done in any major corporation,” Ertel says.

He says threats can come from anywhere.

The county has set up a website for voters to check any email they’ve received and make sure that it’s from an actual election office in efforts to combat “voter distrust.”

“We’re able to put up on that very site, ‘Here’s a misleading mailer that’s being sent to folks.’ We take a photo of it and we put it up on that website. It’s a great way to combat people trying act as if they’re elections administrators,” Ertel says.

“It’s up to each individual elections office and the state of Florida at the state level to let people know that our process is simple for the voter: go to the voting booth, fill in a bubble, cast your ballot [and] it’s going to count.”