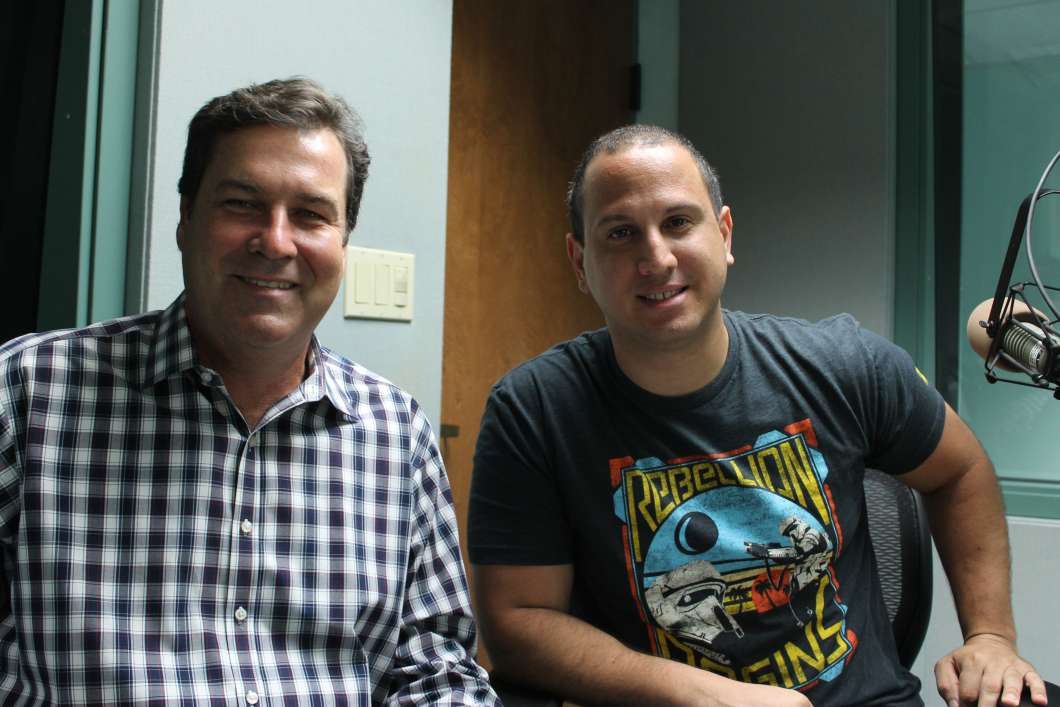 E-sports, competitive video gaming, draws big crowds, and in August, gamers will compete for big prize money in the Call of Duty World Championships in Orlando.

Ben Noel, executive director of the Florida Interactive Entertainment Academy at the University of Central Florida, says E-Sports generate about $500 million in revenue a year. He’s not surprised at how big E-sports has become.

“It probably came a little slower than we though,” says Noel.