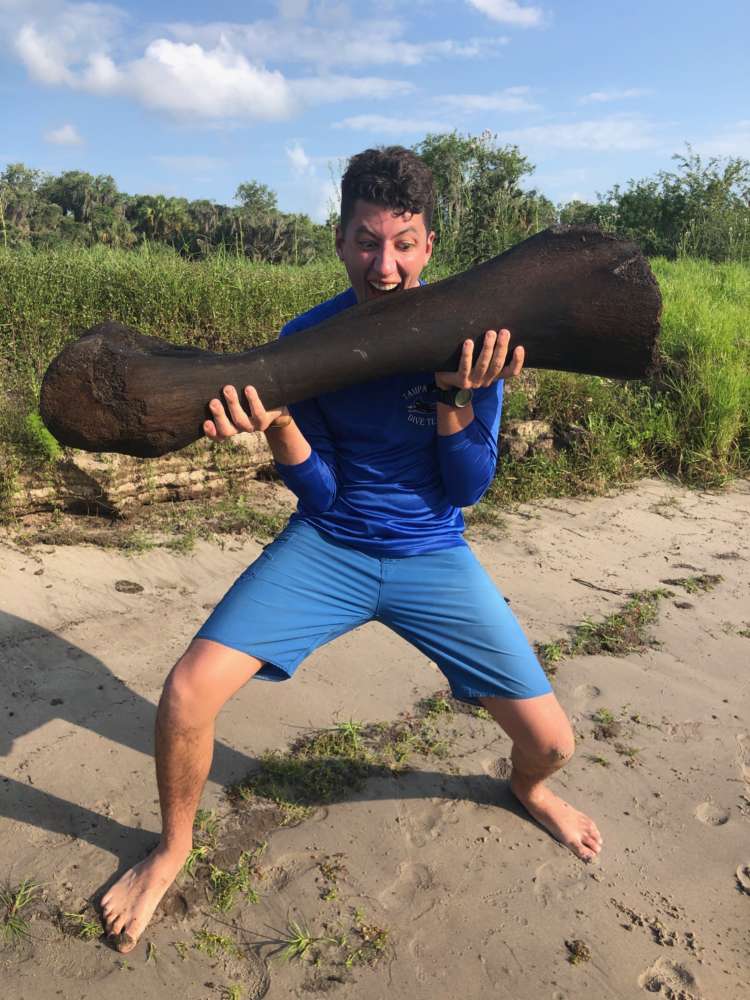 Domestic violence cases are on the rise- according to Harbor House of Central Florida. On this episode of  Intersection, host Matthew Peddie talks with Harbor House’s Laura Lucy about their work to help survivors of domestic abuse and violence.

Opera del Sol debuts a new work at the Orlando Fringe Festival- mixing the music of Mozart with tracks by Radiohead and others. Opera del Sol’s creative director Nicole Dupre joins us to talk about the piece, called Requiem, which she hopes will start a conversation about opioid addiction.

And a pair of amateur fossil hunters caused a stir a few weeks ago when they found an ancient mammoth bone in the Peace River.

That’s not all they found buried in the mud. Derek Demeter and Henry Sadler talk about the rare find, and how they hope it will inspire others to be curious about the natural world and the history of Florida.