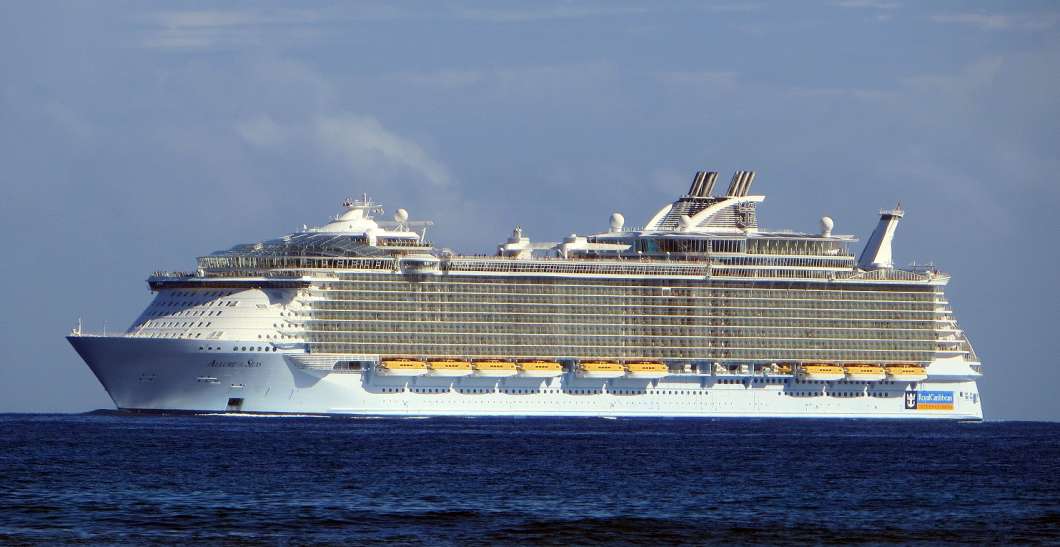 How do you keep a boatload of passengers entertained? We look at how cruise companies are building bigger and better ships, and what the booming cruise industry means for Florida.

The Cruise Lines International Association forecast 25.8 million passengers would take a cruise in 2017, an increase of more than a million from the previous year.

“In the next ten years there’s going to be unprecedented growth. There’s a record order book, the biggest order book anyone’s ever seen: 90 ships, ten year’s worth of deliveries,” says Mathisen.

“So that just means more variety for the consumer, and probably better pricing going forward too.”

Mathisen says some of the ships are also equipped with amenities like skydiving and surfing simulators to keep the passengers entertained.

Stewart Chiron, who runs The Cruise Guy website, says while it makes sense for companies to build bigger ships, there are limits.

“They don’t want to go too over the top, because when the ships get too big, it limits where in the world these ships can go,” says Chiron.

For example, he says China doesn’t have a lot of ports that can handle a ship the size of the Royal Caribbean’s Oasis class.

“Shanghai and Hong Kong are about the only two ports in the region that can handle a ship 1,187 ft. long,” he says.