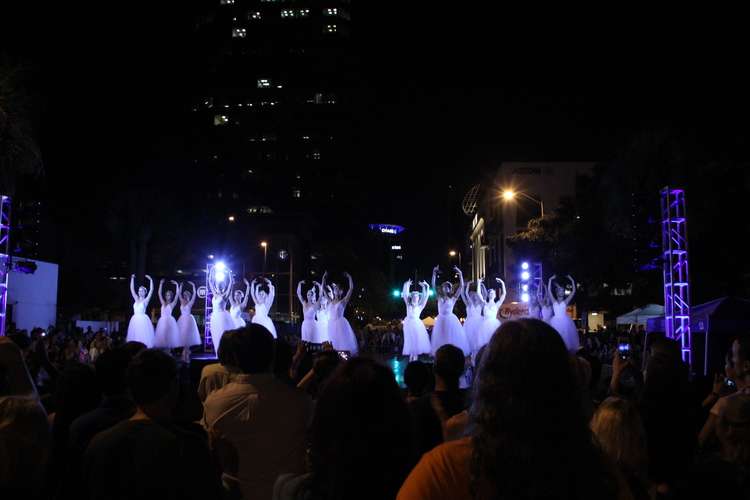 NeSmith has big plans for the future of the Creative City project- he wants it to change the way people perceive Central Florida.

“This year we’re doing something that I think will be really spectacular,” says NeSmith.

Already, NeSmith is planning shows for the next three years.

“We hope this truly does become a destination event for people,” he says.

“The way we describe it is what Art Basel is the for the visual arts in Miami and South By Southwest has become for music and so many other things in Austin, the Creative City Project and Immerse would become for the city of Orlando.”

This year’s event kicks off on Saturday October 21st, at 5pm.