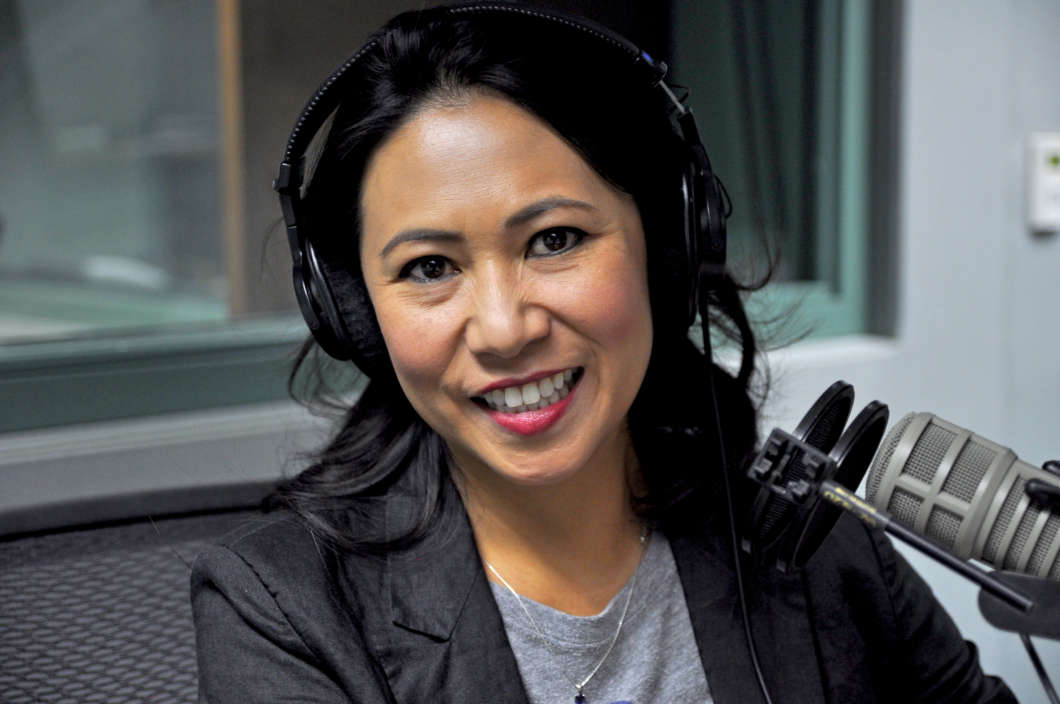 Stephanie Murphy is running for re-election in Florida’s 7th congressional district. She highlights jobs, security and ensuring Floridians have an opportunity for success in a conversation about her first term and what she wants to focus on if she wins in November.

“I’m somebody whose life is a reflection of an opportunity at the American dream,” says Murphy.

“I’m a refugee, an immigrant, the first Vietnamese- American woman ever elected to Congress. I’ve had the opportunity to work hard and have a fair shot at the American Dream and I deeply believe in making sure that that’s still available for Central Floridians who I represent as well as all Americans across this country.” she says.

Murphy tells Intersection she believes there is a disconnect between employment rates and basic living wages.

“You hear a lot about these statistics about the stock market and unemployment but when you talk to average Americans, they are feeling the crunch of wage stagnation,” Murphy says.

Murphy says she thinks about national security in two ways: foreign and domestic.

“When it comes to security I think about in both terms of keeping America safe from foreign and domestic threats.”

“On the foreign threat front, I think we need to have strong and smart national security foreign policy that keeps us safe here at home,” says Murphy.

“As it relates to border security, as a former National Security Specialist,  I know that there is a way for us to have a comprehensive immigration reform that allows us to secure our borders, grow our economy, and still stay true to our American values.” she says.