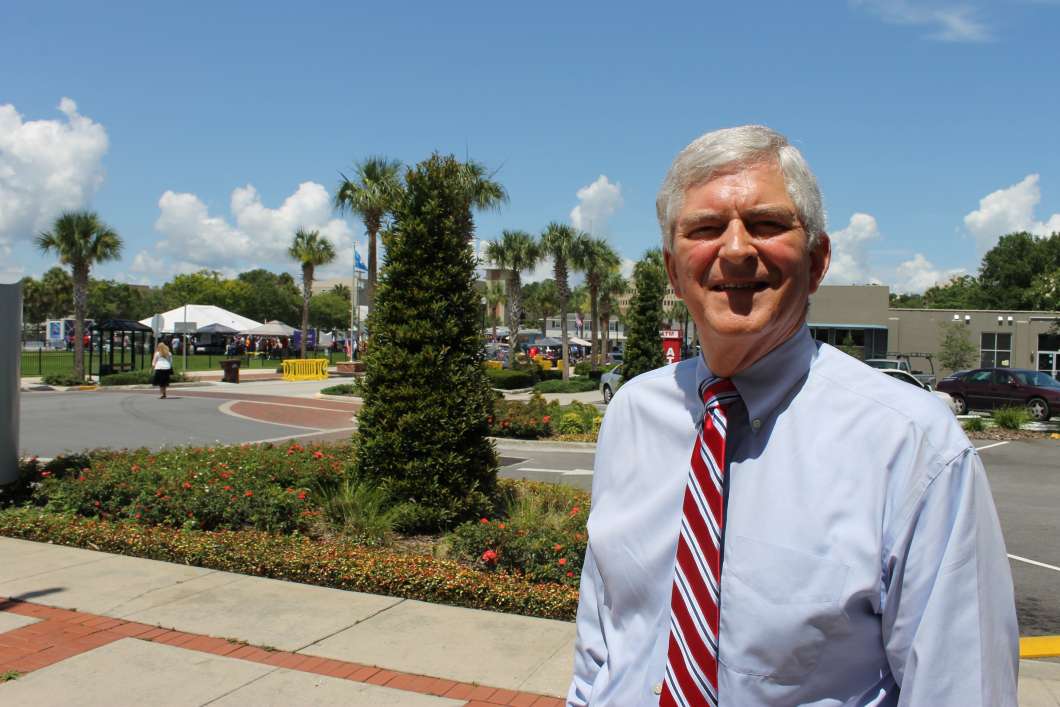 A group of Republican Senators have been working on the bill behind closed doors- drawing criticism from Democrats and Republicans alike.

Republican US Rep. Daniel Webster, who represents who represents Florida’s 11th congressional district, says it’s not how he would like to see the bill get passed.

Webster talks to Intersection about healthcare, and the mood on Capitol Hill where lawmakers are rattled by last week’s shooting at a baseball practise.