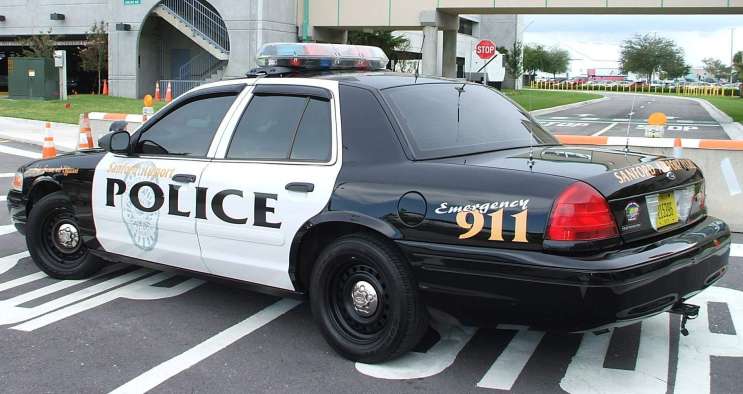 Tension between police and the communities they protect has reached a tipping point after two police-involved shootings in Minnesota and Louisiana and the killing of five Dallas police officers following a peaceful Black Lives Matter protest there. Now, the Black Lives Matter movement is resurfacing here in central Florida: how do we stack-up when it comes to police-community relations? And what can the nation learn from the region’s handling of incidents such as the shooting death of Trayvon Martin in Sanford?

Plus, stinky, toxic algae is taking over waterways in south Florida, threatening Florida’s Treasure Coast. As politicians pass the blame around, can this be a catalyst for change in the way the state’s water resources are managed?

And, one month after the Pulse massacre, the family of one victim is taking its case for stricter gun control to Washington D.C. Local activists stage a sit-in at Senator Marco Rubio’s office calling for change. Some of the demonstrators were arrested. Will the deadliest mass shoo